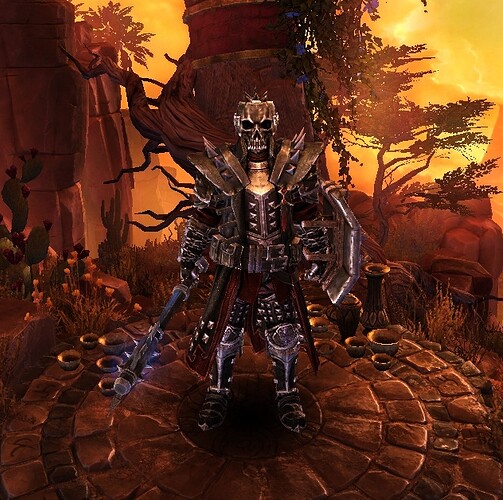 Hi everyone, I like to share my S&B Blade Arc with you. Everyone knows except Spellscourge and Targo, one hand BA sucks, well not anymore!

Image from the game with perma buffs and Ulzaad proc

Build is very tanky, ofc it requires some good greens to provide such performance but even without double-rare weapon, build should be good enough and other MIs should not be hard to get. 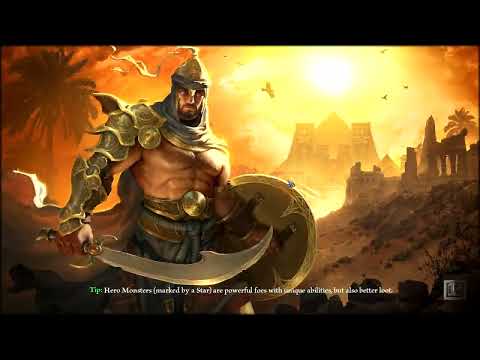 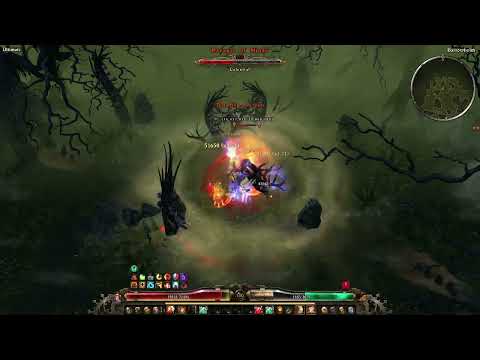 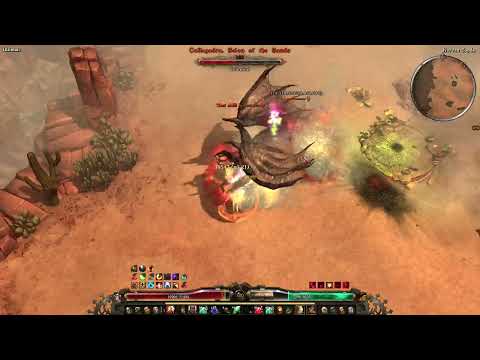 PS: Couldn’t try Mogdrogen since character is already killed him but I’m pretty sure build can kill him with some augment changes and lightning resist oilment.

hello mate, i’m kinda new on this game and i liked your work! could you please help me on the level up path (skills/masteries and devo)?

hello mate, i’m kinda new on this game and i liked your work! could you please help me on the level up path (skills/masteries and devo)?

Hey, welcome to the forum. You don’t have to level as the final build works which requires certain items to work. There are multiple alternatives how you level with warlord so there is no right path here. Check these;

[name] Ulvar1 is the author of this compendium.

[image] ▧ What and why is this compendium? Most of these builds are already included in the ”real” compendium but might be hard to find. From my experience on discord, reddit etc, most people do not even know that these build guides exists. Perhaps by moving them to a separate compendium can make these builds and guides a bit easier to find and link to. A common thing on the forum is to hide text within ”sp…

Introduction After publishing my [1.1.9.0] Budget S&B Physical Battlemage, a rightful comment stated While in the case of Battlemage - because of the Spellsource set - I would slightly disagree, there is in fact a great synergy between the Soldier and Oathkeeper mastery for shield builds. The beginners section in the Build Compendium X (Forgotten Gods) and Beginner build guides Compendium (for AoM + FG expansions) have currently two beginner Warlords, a two-hand melee weapon Forcewave spammer …

If nothing feels right, you go standart pyhsical shield & blade build; first pick Oathkeeper skills likes RF and shield WPS then go for soldier side for support skills, it should work for every situtation. I definitely do not recomment S&B Blade Arc leveling, if you insist on BA then go for 2H until you get the full gear.

I definitely do not recomment S&B Blade Arc leveling

Would slightly disagree - with Mogara, Sandclaw and Kali’sKa - around level 30 - 50 (Warlord, Level 40 (GD 1.1.9.6) - Grim Dawn Build Calculator), it should start to work and be fun @Stupid_Dragon has prepared one - but unfortunately never published the guide.

Yes it’s possible to level with those, but these are not the gears you can get at 15-20 lvl so you need to use different setup until you get those items and most people do not go to FG until ultimate and farming Kalis’ka is pretty optional aswell since you can just use merit to get those points after finishing homestead or so.

Well yes. I tried S&B BA leveling. It was… quite lackluster in early levels (before getting the Slicer and Harvest), despite highly noticeable damage support from Milton’s Casque (Shield Training mods) and Safeguard. However, both the helmet bonuses and Safeguard flat phys got nerfed in 1.1.9.6, making this way of leveling even more lackluster.

The culprit here is the BA skill itself. If you look at its tooltip carefully, you notice the skill only takes weapon damage and adds some bleed dmg to it. No flat phys dmg like on Forcewave or other bonuses. And sice early 1h weapons have a rather low damage… yeah. Better go with 2h BA or 2h Forcewave (likely the spam version, even though CD FW got some nice buffs).

On the other hand, BA has a slew of easy-to-get support items, like Mogara’s Fangs (amulet, available at lvl. 32) or Balthazar’s medal. Both give flat dmg to BA, which is what the skill needs a lot. However, the whole setup really clicks in around level 35 - 40, when you have all the core items: Slicer, Harvest, Fangs and Baltha’s medal. Rush the Laceration node in the skill tree, too. It adds the so needed flat phys to the base skill.

So, level with two-handers (either BA or FW) first and get the items, then switch to S&B BA. I quite like the S&B BA leveling, it’s fun but not as efficient as FW or Shaman’s Primal Strike in early levels.

Hey man, thanks for sharing, your build seems pretty solid and I wanted to try it myself. But I ran into a problem with devotion, that I could not figure out how you activated the Berserker. It needs 5 Eldritch but it seems other devotions you chose provide less than that. Could you help me out here?

There are 5 total greens taken in this devotion map, 2 coming from Ulzaad, and 3 coming from Berserker itself.

In general, devotion completion bonuses for a given constellation can count towards its affinity requirement, but only AFTER the constellation has been completed.

One thing we might do is take Hawk first, complete Berserker, and then remove Hawk, since we no longer need the 3 extra greens.

(Remember, you can remove devotion points!)

Alternately, if you’re looking for a complete devotion route, here is one (but not the only) possibility:

There are ways to route the devotion path that end up removing points fewer times, but this route gets you RR (Assassin’s Blade), movement speed (Sailor’s Guide), and ADCtH (Toad) early as well as relatively early Dire Bear and Ulzaad.

Whoa, didn’t know it worked like that! Thanks a bunch man!

It’s not a BA set