Hey there. I wanted to test out solo classes build and as it turns out, soldier is quite good (shocking I know).

Yes this is technically a warlord, I couldn’t take out the last point out of Oathkeeper. Sue me.

I tried to setup devotion page for maximum cunning dump and damage. The objective was being able to crit reliably without Blindside.

Sustain and DA? Who needs those with 14 meter range on forcewave? 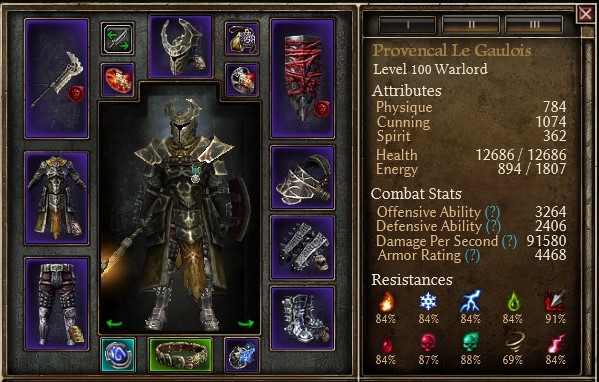 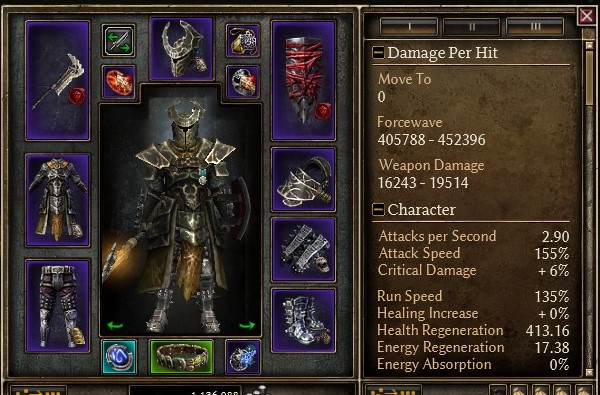 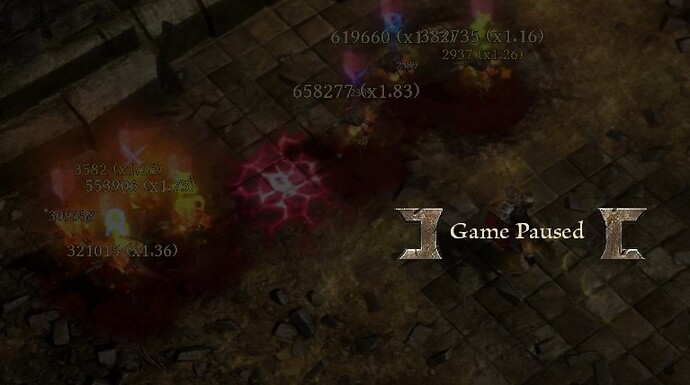 some crits767×429 57 KB
Some IT crits vs dummies. Keep in mind this is without fighting spirit or battlecry.

A nice stroll around the desert to kill Calla: [1.1.9.6] Solo Soldier Vs Callagadra - YouTube

Crate in 5 forcewave hits: [1.1.9.6] Solo Soldier VS Crate - YouTube Menhir’s Will is only useful to get through the desert

Grey Knight+Earthsplitter combo looks good. Might do battlemage or witchblade non-meme version some time in the future.

If you have any question, feel free to ask. Cheers!

what do you kill trash mob with ?

Nice! Been a while since we had any solo builds going all the way.

Could you post an in-game screenshot of the second page with your cursor on forcewave, to see the damage breakdown ? 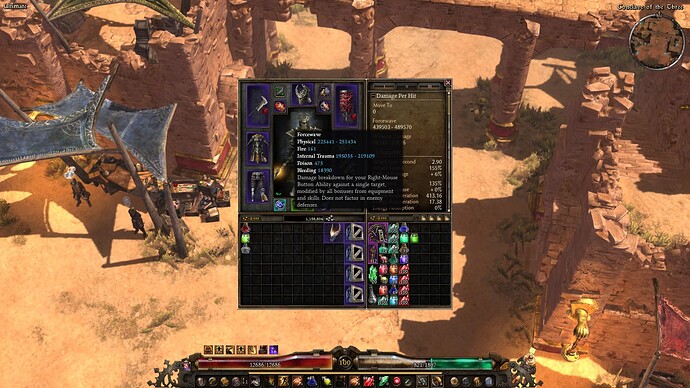 replace amulet with shambler, numbers should go even higher

That internal trauma value is for 1 second, correct ?
So to get a real sense of the damage inflicted, I should multiply that by about 5-6, right ?

Just get it as they say

Well, you kinda set the gears in motion for me

I’m theorycrafting a PS build around Raka’jax and overcaped Stormcaller’s pact, stacking as much Electrocute damage as I can, and hoping for massive crits

Pls keep us updated with your venture!

Well, it didn’t work out.
I was only able to get less than half as much DoT damage as @Crab_Turtle_2112 (but, I have over 110% crit damage bonus, so it might not be as bad as it looks) 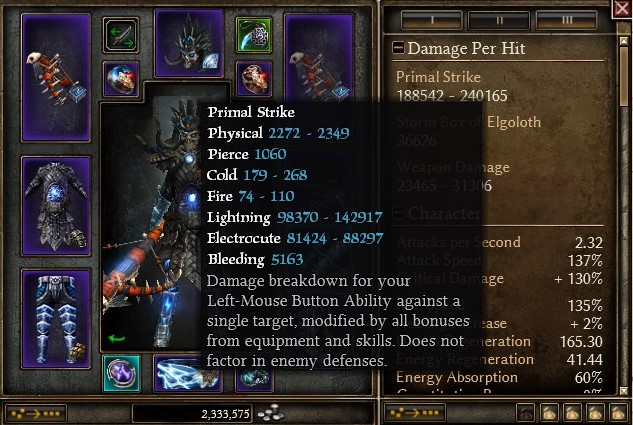 it sure didn’t help that there is literally no source of flat damage in devotions.
In fact, Electrocute is by far, the DoT damage type with the least gear with flat damage on it.

So I went ahead and checked which DoT had some support both in gear and devotion… and besides Internal trauma and bleed, it’s a bit bleak out there.

Poison has a bit more gear than the rest, but not by much.

On top of that, enemies generally have much less physical resistance than other types (again, maybe bleed is a nice runner-up)

So, anyone looking to reproduce that kind of effect will need to look at internal trauma, bleed, or go with a skill that is not dependent on WD and flat DoT (of those, DEE, Rune of Hagarrad, and Callidor’s tempest seem to hold the most promise)

And of those skills with a big %WD component, Cadence, AoM, Blade arc, and Vire’s might seem to have enough support to warrant checking again.

it sure didn’t help that there is literally no source of flat damage in devotions.
In fact, Electrocute is by far, the DoT damage type with the least gear with flat damage on it.

Hello. I have a question, why not move this point to the crab shield? The Barrier arcane is a good defensive ability, considering its cd 3s and the fact that it was buffed for the number of damage types. Are 20 physiques and cunning worth it?
translated using yandex translator 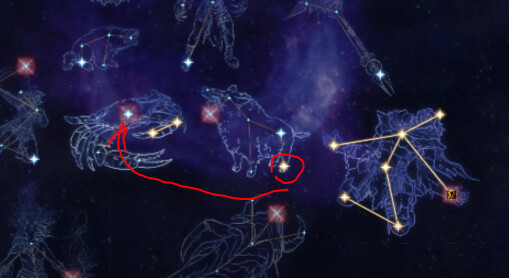 It’s intentional. I didn’t really need arcane barrier vs those bosses, may as well get a little bit more damage. But sure, in a “real” build that may be worth it.