This is my first “official” build post on this forum. Well, if you look hard enough you’ll find several of my GT links all across the forums but I never talked much about my builds. Encouraged by Zantai’s new rules for the build section, I decided to change that. Over the next couple of weeks I’m gonna try to post more builds that I think are somewhat unique and interesting enough to warrant a forum post or even an entry in the build compendium (I let others decide if they are worthy).

I’m not one to take notes during leveling so this isn’t a leveling guide, but feel free to ask about the leveling process if you’re interested, I might be able to remember some details.

One more thing, I’m aware of other Wildblood Conjurers (eg. Valinov’s build) which perform much better than this one. However, none of those builds do what I wanted my build to do, so I did my own thing.
Anyway, here we go: 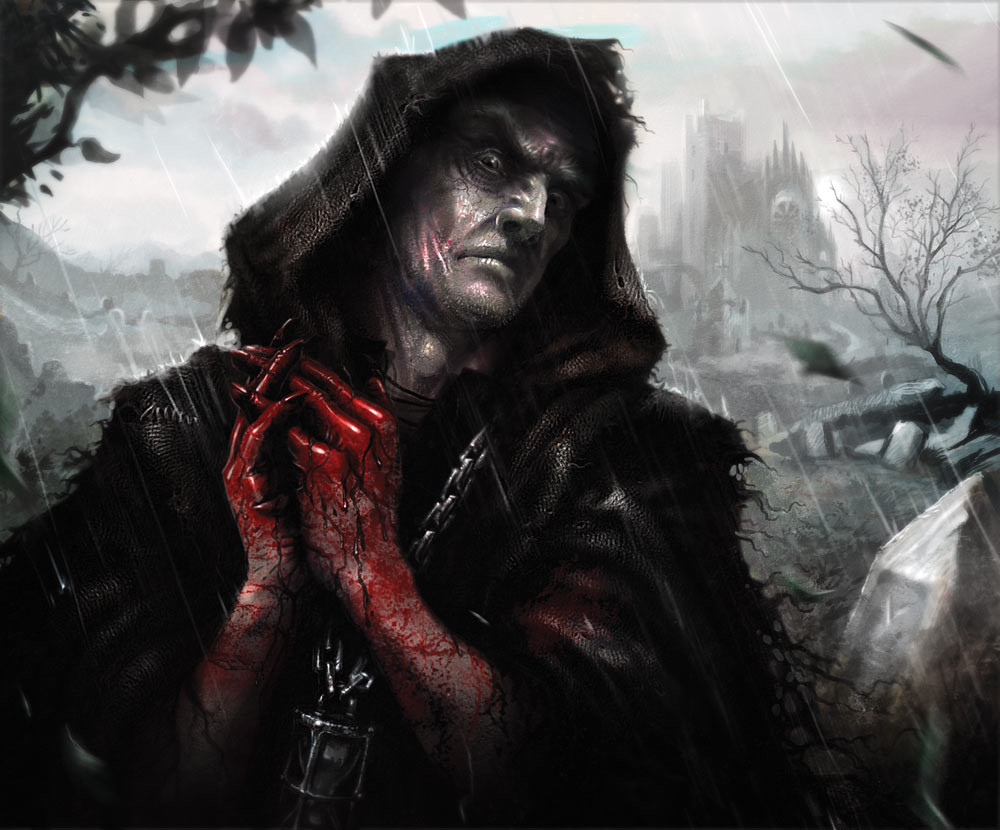 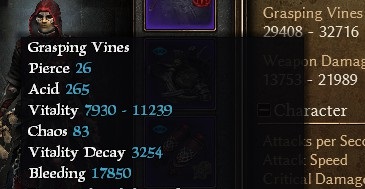 Cruo stragarana malaxos! Those puny Ch’thon cultists have nothing on this guy. He’s gonna paint the town red!

Cruentu Crunatus is a kiting DoT caster who applies a bunch of debuffs to the enemy and Grasping Vines takes care of the rest. As kiting and casting from afar is my playstyle of choice, I tried to make this build work without the need for Savagery buffs like all the other Wildblood Conjurers out there. Also I didn’t take Wendigo Totem, as it proved to be quite useless when kiting all the time.

It’s my first dedicated DoT kiter ever, also my first bleeding build (well, technically it’s a hybrid with vitality but the main focus is on bleeding). I went with bleeding damage because the concept of a bleed caster sounded cool in my head. And it actually is cool! I have much fun playing this build, it even replaced my good old Warder as my main farming build.

This build can kill bosses like Mad Queen and Lokarr without much of a hassle. There isn’t much in the campaign that lives long enough to tell about the massacre, except the superbosses which I haven’t tackled yet, and probably never will. Can’t imagine any reliable success against Callagadra or Ravager anyways.

The build is a bit low on the energy regen and needs to pop a potion once in a while, so spamming Devouring Swarm is not recommended. Also slow resistance is quite low for a pure kiter but it’s managable.

As mentioned in the disclaimer, some rare items may have suboptimal affixes. I guess both greens used in this build could be better, but they get the job done.

He also had the idea to use Iron Grips and Signet of the Damned instead of Valguur’s Touch and Deathlord’s Band. Defenses are better (especially physical res) but damage is lower. Grimtools for the alternative setup: https://www.grimtools.com/calc/d2j10oqN

Wtf did I listen to. It gave me goose bumps

It’s the first song from the Blood OST, one of my favorite videogame soundtracks ever. In fact the whole build was inspired by that game.

What’s the new rules by Zantai?

He posted them a few months ago after too much slander from certain people. I said “new” because there weren’t any rules like that for several years.

Can be played stoned, really?

Added it to my Collection-Thread, thanks for mentioning me. 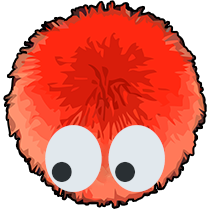 Always funny how Maya is playing almost exclusively pet builds but if you make some reference point in your build, you know Fluffy is coming

The best way to survive normal chunks is using chokepoints to slow the monsters down, one mob at a time or you might have energy issues from spamming the debuffs.
In boss chunks its best to pull them one by one like with any other build but aggroing them all at once works too, just make sure to not get cornered and always have room to escape.

you know Fluffy is coming

As long as Fluffy brings the beer, I’m good