[Mod] The Sparker : Set the world on fire ! (and lightning mastery)

The Sparker : Mastery focused on Fire and Lightning


This new mastery is focused on casting fire and lightning spells.
I wanted to bring a spell similar to the PoE sparks and liked it so much that I added some burning ground modifier to it and decided to create this mastery.

You can customize the launch angle with different transmuters. (see the youtube video for demonstration)
﻿﻿﻿You can change the damage into lightning
﻿﻿﻿Transmuter that adds a cooldown for more damage

Loot : Ignus at the Conclave of the Three has a recipe to craft a random item suited for The Sparker class.
This includes 2 legendary set (one at level 50, the other above 90) , random monster infrequents that have 2 random affixes focused on the sparker skills and 3 relics. 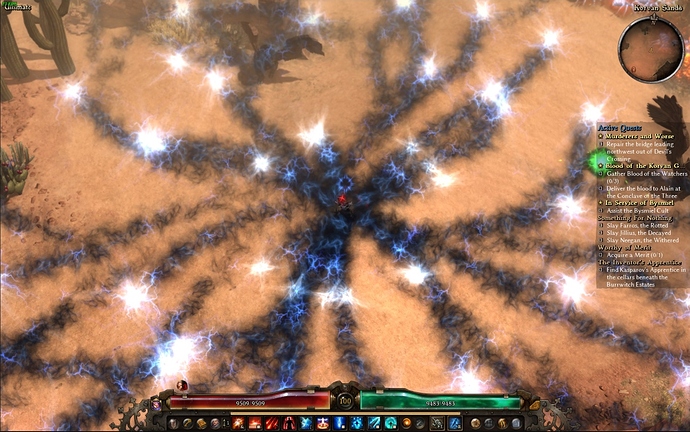 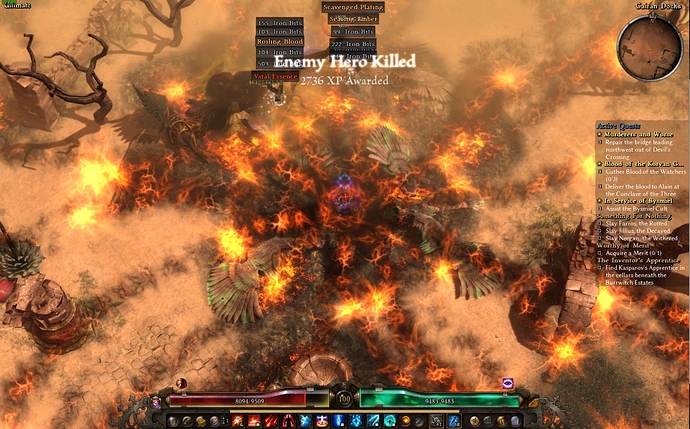 In the video this looks very OP, pretty much one-shoting everything. Also, your skill icons miss a greyed out version for when you have no points invested yet. Finally, it would be nice to have more and also lower level sets / relics. Do you plan on adding those ?

Yes the mod is currently in beta, very roughly done.
The video is just to show the skill, the numbers are not the actual numbers that you will do with the released version.
I will add a greyed out version of the icons, I was wondering if it was used.
For lower level equipment I don’t know yet, maybe low level relics, and a lower level set seems possible but later depending on my free time (I want to play next Diablo 3 season and PoE).

Thank you @mamba for your feedback and ideas.
I added the greyed out versions for all current icons.
Also added a level 50 set.

Now I also would be interested to hear player’s feeback for balancing skills number.

For the next version I am currently considering adding a transmuter to storm crysal to change the crystal in a pet that follow you (but limit number to 1 with this transmuter).

Hello, I want to ask about the lost treasure. Will mod be updated again? I miss it very much.

Hello, I want to ask about the lost treasure. Will mod be updated again? I miss it very much.

I don’t have plans to update it, sorry.

Uploaded 1.2 with small changes.
More changes coming later
Thank you for your feedback

wow why am I seeing this mod only now?
I have always loved lighting skills, this mod has a lot of potential. Please do if possible arc lighting like in poe,where one shot spreads over a dozen or so mobs

Hey, weird how you didn’t include GGG in credits as you are using some skill icons that are from PoE.

Fixed , it’s in the credits 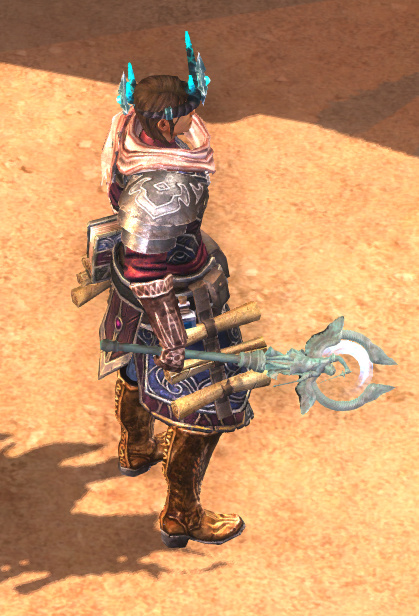 If anyone interested here is a beta of the aura of fire and lightning skill that I am currently testing, it is a beta version :
https://mega.nz/file/I0lEnY4R#TY8UdCCCNAENbZ8eK9suXUi5pr-dDwza-uHSTFWrw6M

The idea is a temporary buff (10-15s/ 30s cooldown) that strikes nearby targets at a very fast interval but doing low damage.
This buff can be linked to devotion to proc them faster.
It also has a modifier that gives a 30% chance proc (red lightning strike that does fire and lightning damage) an any attack while the buff lasts.

In the first part of the video you can see a 0.3s interval cast of the proc and in the second part when I start casting skill the proc seems to trigger as fast as it’s cooldown which is 0.2s only and seems too low (and the sound is getting very anoying).

I am currently thinking of increasing the cooldown of the proc to 0.3s and lowering the sound.
I could also change the proc chance or making it work only on crit attack, but I find it more fun if it triggers often even if it does less damage.

Uploaded 1.45 version
New skill Aura of Fire and Lightning that deals fire and lightning damage to a few targets around you at a 0.3s interval.
The buff last 7-16s with a 30s cooldown.
The modifier will proc a lightning strike with a 0.3s cooldown while the buff is active.

New legendary ring to support this skill.
I am interested in feedback to balance the skill or make it more fun. 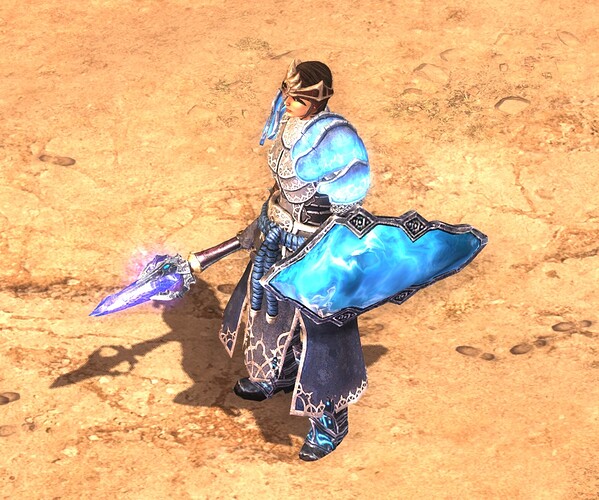 *If you liked previous power of spark you can still download 1.5 version.

The spark modifier, ‘Precise shot’, does not fly as described. Even if I increase the rank of the skill, the angle does not decrease and it flies in the same diffuse manner as before, making it very difficult to hit the enemy. 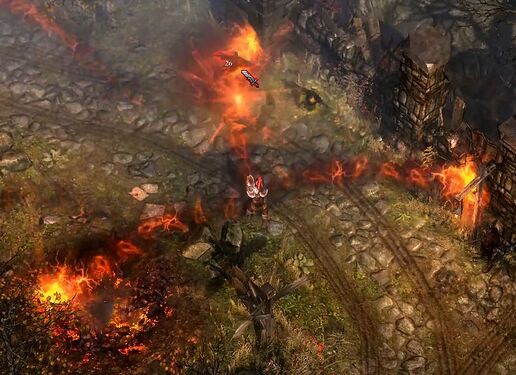