Playstyle: cast Word of Pain, throw down an Inquisitor Seal, cast Solael’s Flame, use Flames of Ignaffar to burn them all! 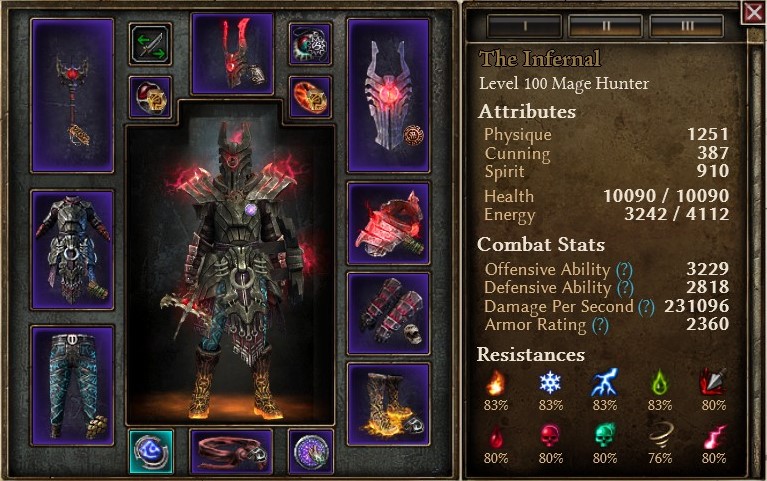 Final note: If you get a good crucible or SR clear, let me know and I can update the build. Suggestions are welcome.