I unpatiently checked the GInternals Thread the whole day, and was not believing that the update will come so fast after reading the point about GOG.

thanks, it’s a miracle!

I miss Steam having the option to flat out not update a game, altho I do understand it’s meant to create less of a headache for devs.

Mine doesn’t update with this option to “only update if launched” (launching GI doesn’t count).
I used to play an older patch like that when a new one was available to download.
This option doesn’t get overwritten either despite constant Steam updates.
But I may have had 1 incident long ago when it happened.

Yea I forgot myself there is no longer an option to keep steam from updating the game. & Grock you rock ty again.

You make such a positive difference to so many lives, GlockenGerda, we don’t deserve you. 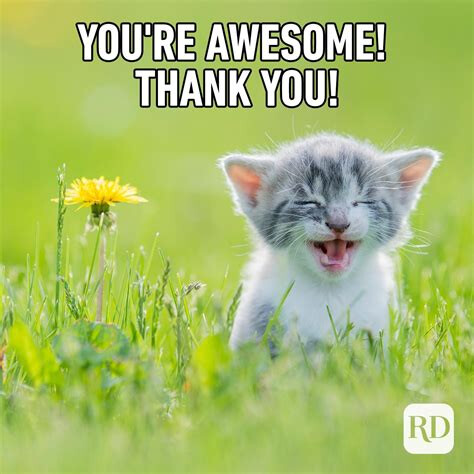 thank youuu :]]] also i found out that the game will go to epic store too.
Does that mean that it will be different client like the gog-steam difference?

Does that mean that it will be different client like the gog-steam difference?

Hmm… that could be the case

but I hope they’ll use the DRM free GOG version.

Damn…more troubleshooting to come then ._.

Damn…more troubleshooting to come then ._.

No, I don’t support the Epic Store version then.

Hahahaha amen to that sis xD

What about Xbox? I know nothing about consoles. Are tools like GI possible to use with them?

tbh i dont think its even possible there due to the modding in the console area
Now especially hacking through the Ram of the X its gonna take alot of hours for glocky even if there was time and unless the devs leave some room to even be able to use some of the resources i find it impossible.
Not to sound like a douche but this is one of the biggest differences consoles/PCs right?
Id rather ask from Glocky to squash(if there are any) bugs than attempting an Xbox version

What about Xbox? I know nothing about consoles. Are tools like GI possible to use with them?

Although I know nothing about Xbox I’m sure that is not possible.

A couple of my old Skyrim mods have been ported to Xbox One so modding is definitely possible on that console. But Bethesda is officially supporting it, so unless Crate is gonna do that too it won’t be possible. I think that’s the case with custom executables as well, as long as the devs don’t sign the code it won’t work. And given the trouble Crate is having with Microsoft’s certification process I kinda doubt they’d be willing (or even have the capacity) to implement a service to download, install and run mods.

Yeah, that’s the impression I get from reading about consoles. Modding isn’t really their thing at all.

Modding isn’t really their thing at all.

It’s a thing, but like I mentioned, modding has to be supported by the game devs in cooperation with the console devs and most game developers don’t go out of their way to make that happen. Big ones like Bethesda and Rockstar, and of course Microsoft themselves have the resources so they are able to run official modding services for their games.
Even the PS4 supports modding in some games, although those are more restricted than Xbox mods, at least in case of Skyrim and other Bethesda games.
Afaik, the only big console that doesn’t support modding at all is the Nintendo Switch. Not sure about Xbox Series X and PS5, in theory those should have the ability to run mods but no idea if there are any supported games at all.

You are amazing for this quick update – cheers.

Very much appreciate your hard work and contribution to Grim Internals. Great Tools. Thank you.