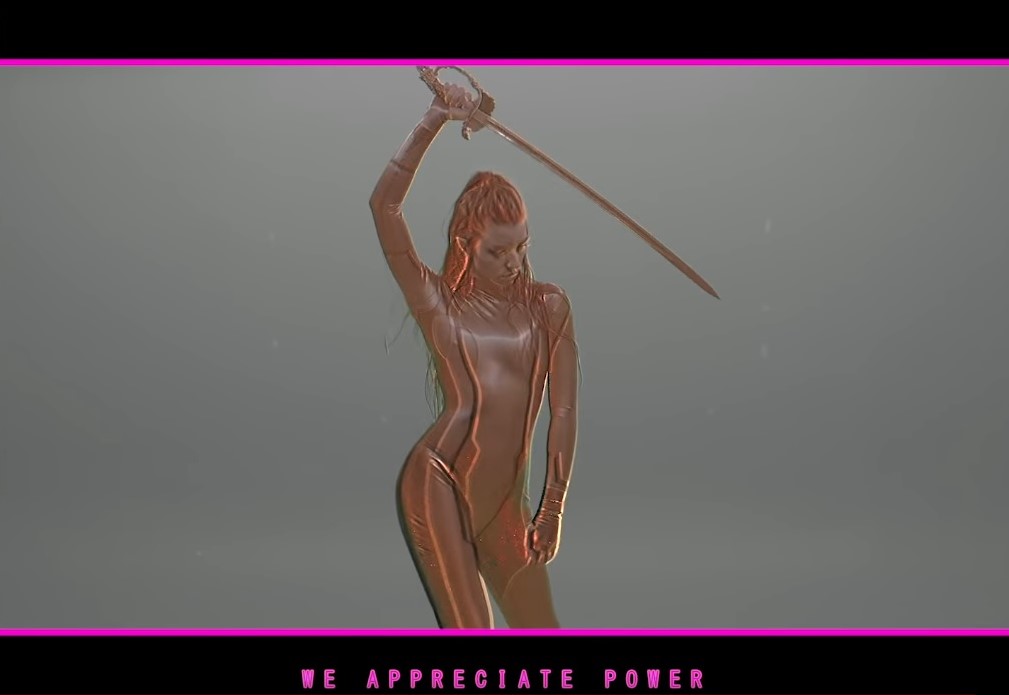 Long ago, Olexra was a powerful mage warrior also known as Spellbreaker, head of the Imperial Elite Guard, feared by many in the world of Cairn. After the brutal wars with the house of Malakor, especially in years 1009, 1021 and 1031, and after the tragedy of Malmouth, the magic started to wane in the world of Cairn, and the remnants of human kind scorned Magicians of any kind, preferring the simple arts of melee combat to spells and sorcery.

And some things that should not have been forgotten were lost. History became legend. Legend became myth. And for four decades, art of Spellbreakers﻿ passed out of all knowledge.

In the year of 1071 Malakor, busy with feuds with the clan of Deathmarked assassins, received an intelligence report from one of his spies: apparently there were several sightings of a warrior that some say looked like legendary Olexra herself. Reports also stated that she combined the deadly arts of Fire and Ice, freezing and burning and ferociously decimating her foes with her with deadly never before seen swords. Rumours started flying around the Cairn saying that Olexra’s cold heart has been reborn in flames and seeks vengeance.

“Nonsense” - thought to himself Malakor, frantically scratching his old “CDR” tatoo on his inner thigh. “Magic is no more and neither is that stupid wench”. Some evil naysayers claim that not only Malakor has never been seen with a woman, he was also a mysoginist. He himself always denied that.

Inspired by Thejabrixone’s take on new Nex and Ortus swords assembled in a very weak and not the obvious choice kind of class combo known as “Infiltrator”, this is my attempt to return Spellbreakers some part of the former glory.

Mageslayer’s set actually fits Spellbreaker pretty damn well despite being a Caster’s set designed for Flames of Ignaffar. Yes, defenses are not superb, but as Spellbreaker you learn to work with what you get. Nex and Ortus have been recently buffed and became pretty amazing, not much to say here. New Iskandra’s relic is an absolute beast for this build. Assembling this build without green items is a special kind of masochism too. Stonehide Stoneplate Greaves of Kings would fit it so much better.

Shadow Strike into the frey, buff yourself with Amarasta’s Blade Burst, keep holding Shadow Strike button to activate wps. Spam Ring of Steel and Olexra’s Flash Freeze. OFF became especially powerful with that set. Use Nulification generously, if you feel you are in danger of being bursted to low hp, use mirror or hp pot, remember that this is not an Tactician, Infiltrator or Blademaster or Deathmarked Trickster. 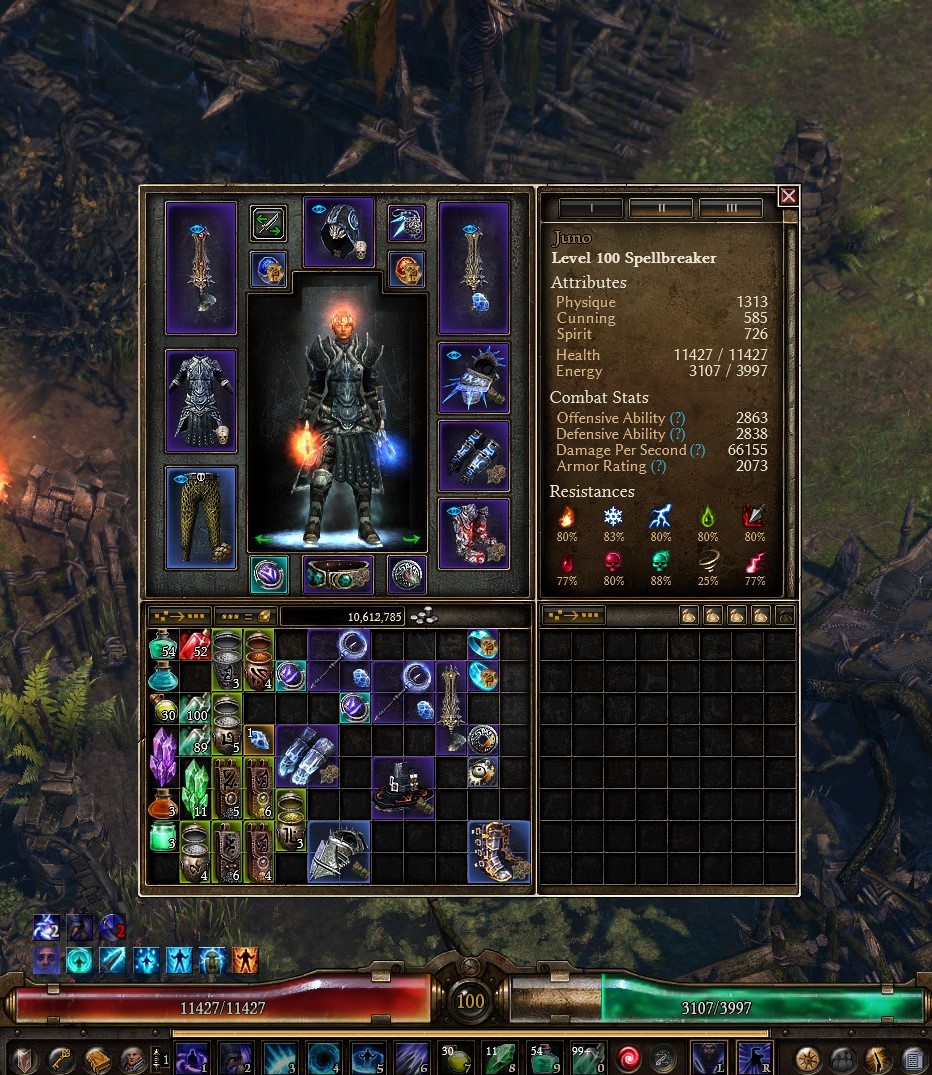 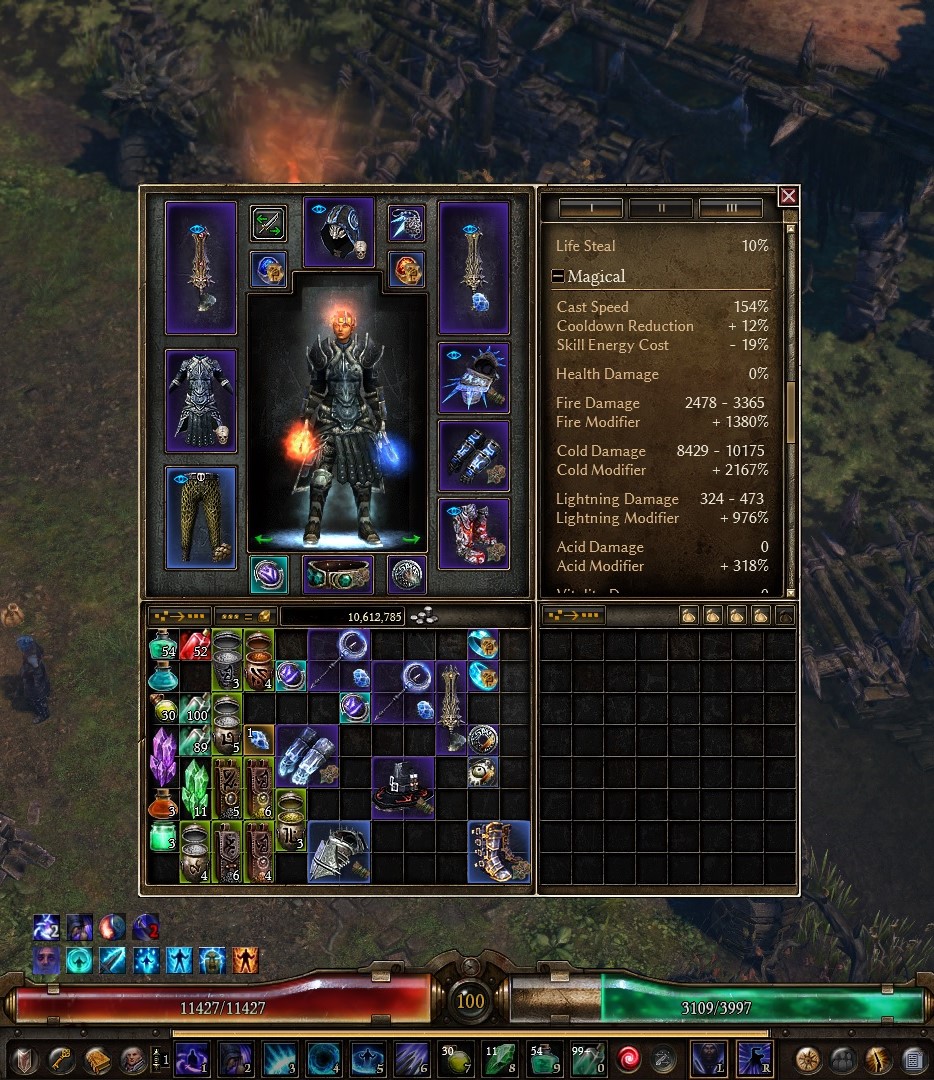 6:18 MercyMaker’s run (probably close to the fastest possible with this build)

In one of the rare peaceful nights after The Great Victory in Malmouth Malakor was awaken by loud noises and blue and red flashes of light outside his window. He rushed to the balcony wearing only his rainbow coloured pajamas. In his inner yards his guards were falling one by one with great fiery boulders and cutting ice shards falling on his estate from the sky. Between guards he could see a shadow, a glowing shape moving with inhuman speed cutting down his frozen guards one by one. “That wench” muttered to himself Malakor and rushed to his stash where he kept his powerful purple maces. Before he could reach it he saw a blur of a shadow disappearing, leaving a huge part of his estate in ruins and most of his guards slaughtered. He knew then that this was just a warning: an old power has awoken and the hour of vengeance was near.

If you prefer more offense, I would recommend siphoning points from Shadow Dance into Night’s Chill.

Ah, nice & cool! Finally we got solid SB build with shining Olexra. An you have my 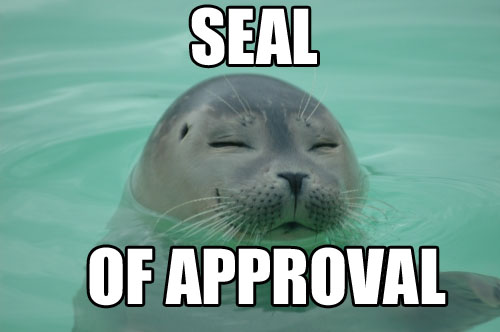 Really nice!
In 1.0.6.1, I actually tried to do triple set blademaster build using mageslayer set + elemental balance ring + sacred balance swords for discord cadence, but failed miserably.
Really nice to see 1.0.7.1 that that item setup can works at spellbreaker. Havent explored mageslayer’s OFF, but it’s really nice to see that even kuba can be freezed.

PS: I see that you use my devotion setup. You can also include guardian’s gaze by equipping seal of corruption and bind GG to it.

Ah, nice & cool! Finally we got solid SB build with shining Olexra. An you have my

I haven’t and build is super hungry on points. Actually, radius even at 12/12 becomes a bit of an issue because mobs get frozen outside of banner radius making waste extra seconds killing them. And freeze duration is very miniscule on bosses anyway (although enough for some good damage bursts).

I would rather invest points in Star Pact/Night’s Fall and maybe Inner Focus, or Elemental Awakening. Build is sure gonna appreciate extra points from Forgotten Gods.

Really nice!
In 1.0.6.1, I actually tried to do triple set blademaster build using mageslayer set + elemental balance ring + sacred balance swords for discord cadence, but failed miserably.
Really nice to see 1.0.7.1 that that item setup can works at spellbreaker. Havent explored mageslayer’s OFF, but it’s really nice to see that even kuba can be freezed.

PS: I see that you use my devotion setup. You can also include guardian’s gaze by equipping seal of corruption and bind GG to it.

Well, Seal of Corruption and extra button is a big no-no here, and you are forgetting that your devotion map is for godlike Infiltrator, I need Solemn Watcher on my Spellbreaker. I spent literally hours on this build just min-maxing augments/components/devotion points and testing changes. It’s extremely hard to reach a balance on a Spellbreaker to be honest.

Thanks. Actually, there is.

Demolitionist’s dual sword on a Spellbreaker… 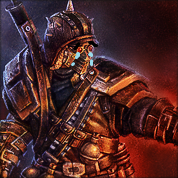 Thanks. Actually, there is.

While not as hilarious as Malakor, but still satisfyingly poetic.

While not as hilarious as Malakor, but still satisfyingly poetic.

Poetic JUSTICE for a forgotten class.

Here is a video of an awkward Grava encounter in campaign.

Fire Cold dedicated Saboteur set with bonuses that devaluate it for anyone else? Sounds good. Must be something Justicar-armor level with lots of skill point juice .

Increase the mods to Fire Strike, for the love of Clunkh’thon!

Btw, very nice build. I guess we’ll sooner have a N&O reaper and blademaster before an update on the actual saboteur.