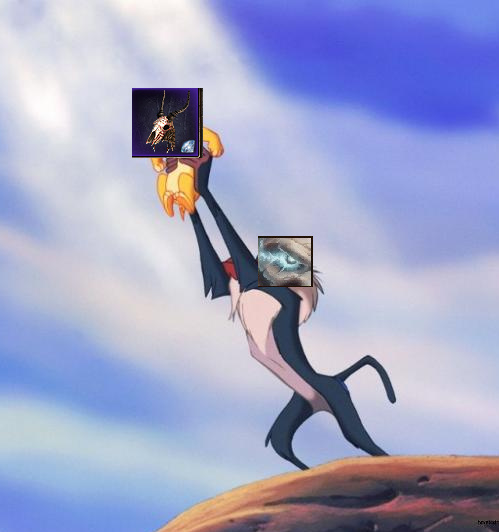 This is basically a spec that I discovered long before Forgotten Gods. I want to again give credit to Shoot2033 who back then made that spec more or less consistent by adding second Belgothian Sigil ring and Prismatic Diamond in helmet. Also I want to thank John Smith, prolific builder himself, who agreed to spend his time to test this build and record some videos.

Build was semi-dead after numerous Bloodrager nerfs and consecutive Crucible buffs. I have tried all the possible weapons combinations but nothing gave the build consistency that was up to my standard. Turned out, answer was Wendigo Totem and tweaked devotion map with freshly buffed Empty Throne and Owl. And Bloodsongs, despite being nerfed many times felt like the best weapons still. Added couple of videos of Crucible runs.

Core of the build is freshly (over)buffed Bloodrager set. Every item and component is basically best in slot. Craft helmet with stun resist. That is all.

Devotion map is something that I created myself. It includes all the best Bleeding constellations as well as Ghoul and freshly buffed Jackal. All the skills that give Bleeding are maxed out. You can remove 2 points somewhere and overcap Shadow Dance, it scales pretty well after 1.1.2.0.

This is an endgame build, it’s 100% gear dependable as all endgame builds are. For levelling guides I would strongly recommend searching this forum, there are plenty of great beginner’s guides around.

The most important thing is to always remember that this is a damage over time kind of a build. You don’t have to facetank anything, in fact, facetanking doesn’t add to your damage output. It takes about 2-4 seconds to proc all your skills/procs with bleeding, after that you should move on to the next target. Always changing your position is the key, that’s why build has two movement skills: one is Shadow Strike, one is from the rune. For example, after you take down Gargabol’s second stage to 90% of his hp you can just run away and he will bleed out and die after some time.

This build can farm Shards 65-66 somewhat consistently. Shards 75 and above would be a pure gamble.

With Savagery charges up (100% uptime in battle) 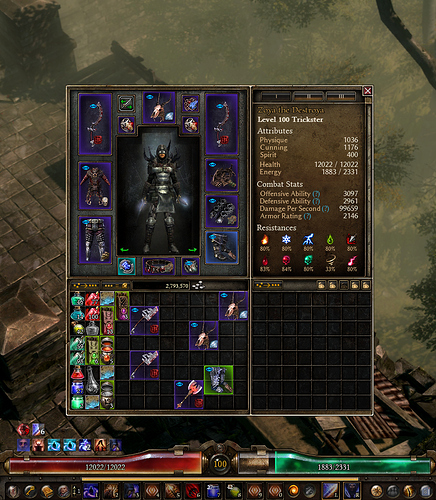 Bleeding with all the temporary procs and buffs up 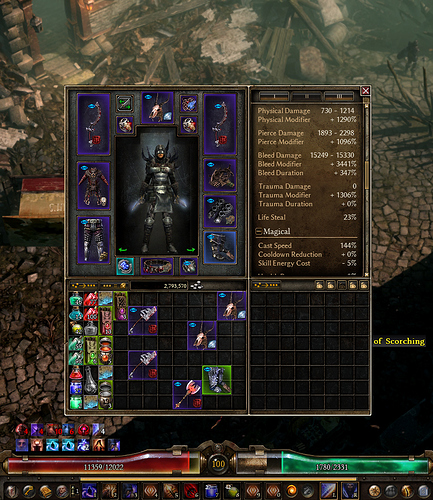 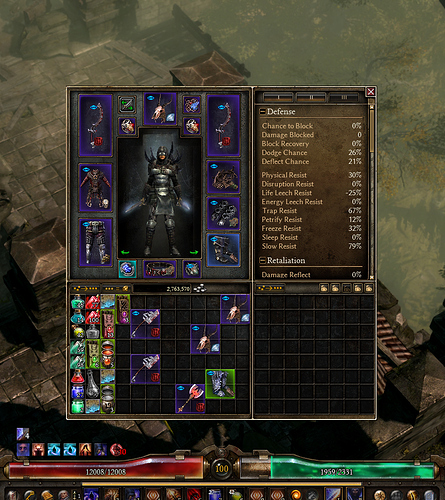 Long live the King of Bleed.

It was expected, but still…
Just a slight touch and every nemesis died. Fucking insane…

5:07 that’s almost exactly my record with N&O/RoH before N&O and RoH nerfs.

I am 90% sure that this spec is levels below double Bloodsong one, but thanks.

5:02 that’s exactly the record with N&O/RoH before N&O and RoH nerfs.

Actually it was 4:45 or something with crazy Japanese guy’s Spellbinder. But Crucible is much tougher in FG, don’t forget.

Actually it was 4:45 or something with crazy Japanese guy’s Spellbinder. But Crucible is much tougher in FG, don’t forget.

That one I remember like yesterday because I was trying to beat him for my Agrivix write-up. It was Neymneym and he did 4:55. After like 100 tries and hours tweaking I was still short 2 seconds. Then John_Smith saw my thread and did 4:45, shattering my dreams.

I’d love to comment on the build but there’s not much to say except wow nice build. You should make some errors on purpose next time so that people have something to talk about lol. No Seal of Annihilation is a nice touch.

I will enjoy it as long as it lasts…:undecided:

Searching for pilot for this specc: https://www.grimtools.com/calc/lV748zJZ

Take a look at Baros Wradlith…and No, I don´t think that´s an GrimTools Error…:rolleyes:

I hate you, Crate… I should’ve just quit GD for two weaks after the first hotfix… :rolleyes:

Wait till tomorrow, want so see Shard 75 once.

In earnest:
As I said in another thread, please think about other masteries as Trickster when nerfing set. And as John_Smith said: Less Damage, more Defense would be more than okay.

I don’t remember if I was honestly, at least not like that. I was advocating for Trickster buffs and adding Nightblade support to Bloodrager but defensive support (i.e. “x% damage absorption to Pneumatic Burst” or “%DA/%Phys res to Pneumatic Burst”, etc.), because Bloodrager Trickster was already great offensively, and I posted a guide to it like half a year ago and updated it with sub-6 minute Crucible run 5 months ago.

Also, please note that Bloodrager Warder or Blademaster are nowhere near in terms of damage and survivability, so please don’t nerf Bloodrager in a way that it completely destroys those builds too. Also also, this is a min-maxed spec and just a great build overall in terms of gear choices, devotions, etc. and videos are recorded by one of the best Crucible pilots on a good PC. Most players won’t ever go below 6:30-7 minutes with similiar specs.

yeah about the best i could muster was around 6:30 with a very similar spec for reference…

Also, please note that Bloodrager Warder or Blademaster are nowhere near in terms of damage and survivability, so please don’t nerf Bloodrager in a way that it completely destroys those builds too.

My Archon is far far away from this, my Conjurer needs to be tested but nowhere near this. Warlord? Don´t know, but don´t think so.