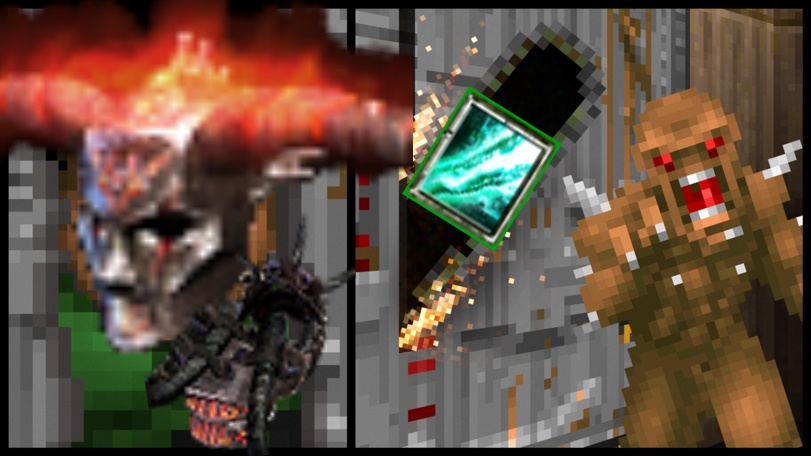 *When Chaos finally gets a proper top-tier build

“What’s our move here, master?”. It seems like Solael didn’t hear the question at all. The infamously cruel Witch God, who fully mastered the unstable and dangerous Realm of Chaos and who, with his fellow Witch Gods, had now full dominion over Cairn, looked like an aging bald wizard bending over his wizard ball. Contemplating. Of course, Apprentice knew that it was all just a astral projection made to resemble physical world. Noone really knew how Solael really looked. Or if he could ever been seen by the eyes of a mortal man. “Master?”. Solael just stood their motionless. Apprentice wondered if her master really ever looked like that, maybe eons ago when was just another mage hungry for knowledge and mastery of everything arcane. “I was never just another mage”, the voice was just appearing in Apprentice’s head, while Solael’s figure still stood there, motionless. It seems like Solael was reading her thoughts. "Inquisitor". The words coming from a Witch God were burning with images inside of Apprentice’s head. "He must be dealt with. Do not fail me, child".

This build was inspired by similiar Warlock of @KoS9K. In fact, I kept his devotion map because it worked so well. Check out his Warlock at the very end of the guide.

Round of Chaotic Q&A

What about Mark of Ulzuin?
Unfortunately, build becomes very incosistent with it. With Mark of Unlife covering DA we can invest heavily into Spirit and somewhat compensate for the loss of damage from not using Mark of Ulzuin

What’s with that Grand Piano? Is there a way to make this build more streamlined?
Unfortunately, there is none. The way Chaos devotion map works is a part of a reason why Chaos meta is so weak. You have to have skills to activate everything.

Can you maybe change devotion bindings?
I wish I could, but Revenant, Abomination and Dying God procs can be activated by same set of skills except Dying God can also be bound to Word of Pain. And we need to proc Eldritch Fire ASAP.

All the items are best in slot here. You can choose Conduit with weapon damage to AAR for more tankiness, but I recommend sticking to Essence of Grim Dawn. Skill distribution and devotion map seems to be an optimal one here.

Build is a huge piano, however, there is a method to this madness. Position is key to everything. Try and learn how to pilot it from the videos below. 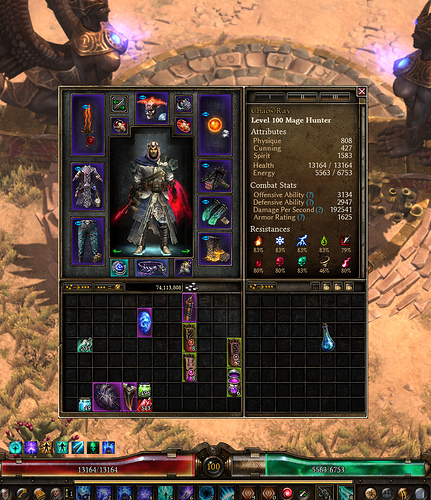 AAR damage with all the procs up 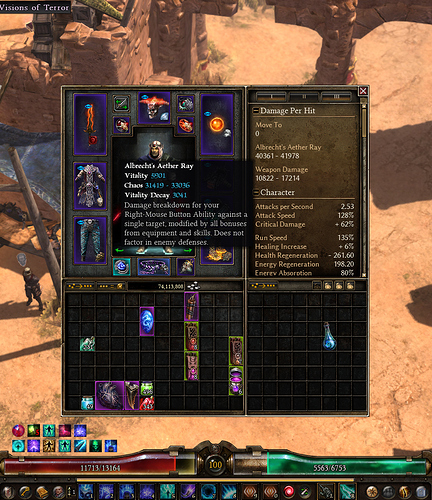 Apprentice could feel the warmth and the cold tickle of Chaos energies starting to surge thru her body. The most shun upon student in the University of Acane because of her devotion to Chaos magic - she was feeling that it was all worth it in the end. The excile, the loneliness and lack of human touch - all the sacrifices she has made, all to please one beautiful and frightening Witch God. The power inside of her started to become unstable, but Apprentice kept channeling it. At the very boiling point she released all of the charged up energy thru a tight beam of the red crackling light. A huge noise of wood and metal being shattered by an explosion made all the sleeping birds scatter from the nearby trees. Gates into the manor of Malakor were blown wide open. 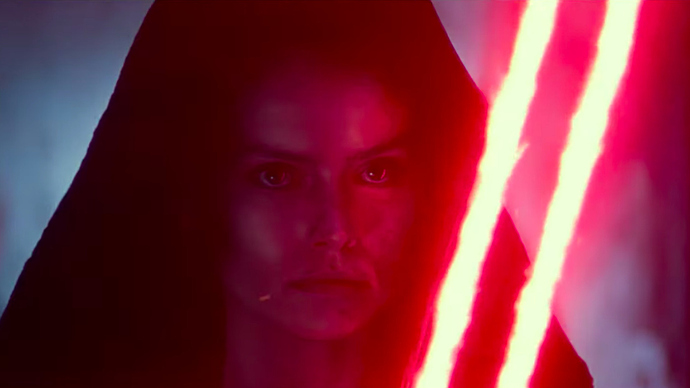 Where’s my shoutout for testing this for 2h you selfish russian twat? <3

In the age of bandits and poor number of fresh ideas, Inspector Lee emerges once more with a top-tier build.
Nice job!

In case someone says chaos is strong now, spanks tested this build and he had much much worse results. You need a pilot that’s comfortable playing with this build to reach those timings.

@mad_lee is there still anything that hasn’t been said on the secret OP builds group?

Can confirm. I made more or less the exact same build and I got a bit over 8m on my 1st run

well done lee, too bad it’s a pita to play. it’s one i enjoy a lot more for farting around in campaign. world class picture btw <3

Someone finally give this set some justice.
Love it, Madlee.

I still hate WoP as a debuff skill though. Too many investment needed just for duration and range.

Your love for spirit investment is interesting. I will try it in some of my build concept also…

Everyone knows that the best builds are those with purified salt.

Damn, man what a monster! Another fabulous min maxed build!

I still hate chaos with burning passion, all that piano hurts me by just watching it and Ritual circle is terrible proc, forcing you to stay on the same piece of ground. Too bad Ulzuin mark don’t work well.

@mad_lee is there still anything that hasn’t been said on the secret OP builds group?

Normally I’d say great build but since you didn’t listen to a single suggestion I had… WHY IS ACID RES SO LOW, HUH?

Where’s my shoutout for testing this for 2h you selfish russian twat? <3

is there still anything that hasn’t been said on the secret OP builds group?

I have no idea what you guys are talking about, in fact, I am seeing you for the first time in my life!

I managed to do sr 75 with mine almost similar. Whit urs only 66?

I managed to do sr 75 with mine almost similar. Whit urs only 66?

It can do 75, but some boss combinations would be really bad for it.

I am using a chaos aar magehunter as well that can do up to SR 80, sometimes it struggles with some bad boss combinations and mutators on SR 75-76, I must say 65-66 is the sweet spot.

All right, wrote “In Conclusion” part (@Stupid_Dragon) and added a video of 7 seconds MQ kill..

It took you 4 months to respawn?

He was waiting for a proper Chaos build to appear, I guess

He was waiting for a proper Chaos build to appear, I guess

You woke the beast. Now we need a beauty for balancing purpose