Here’s my go on a lightning based AAR + Storm Totems Druid. 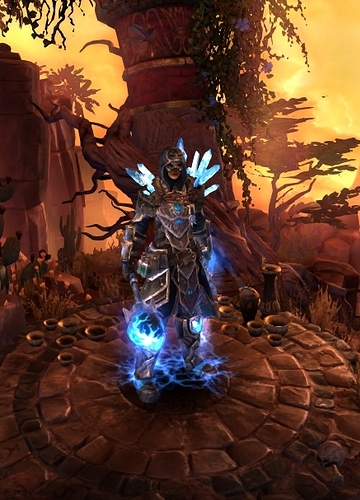 Grimtools to the build: https://www.grimtools.com/calc/m23Lr7QV
(greens are stashed but can be done without stashed ones, just look out for ele / lightning dmg. + cast speed on the sceptre/off-hand & for needed res. on the shoulders) 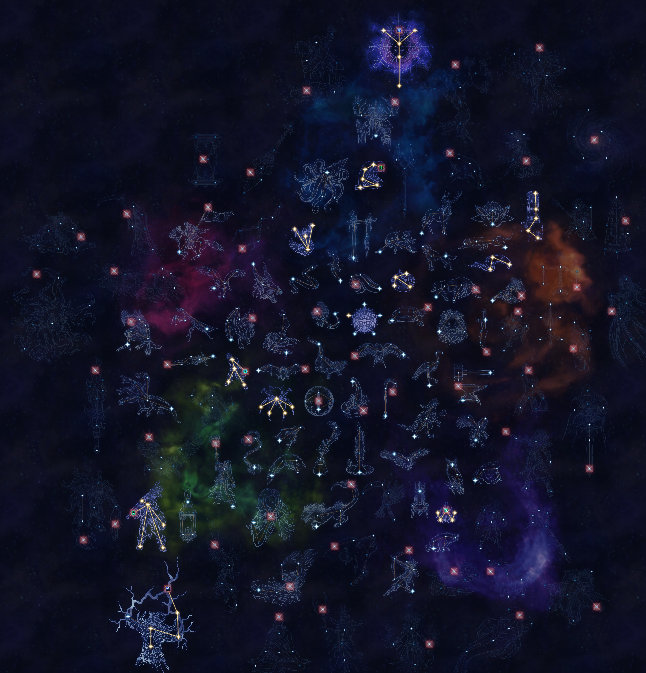 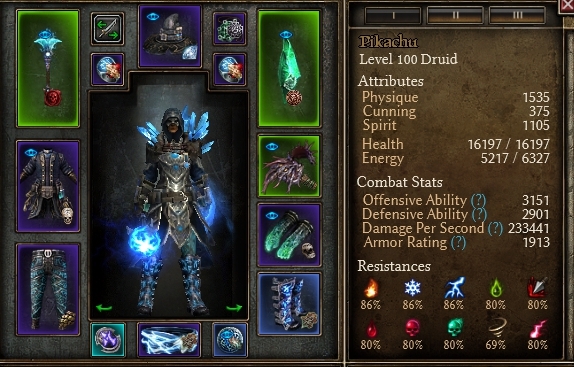 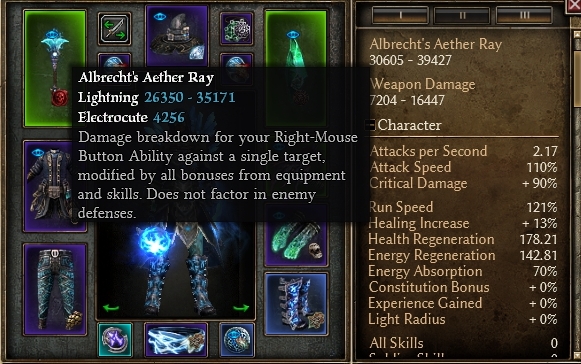 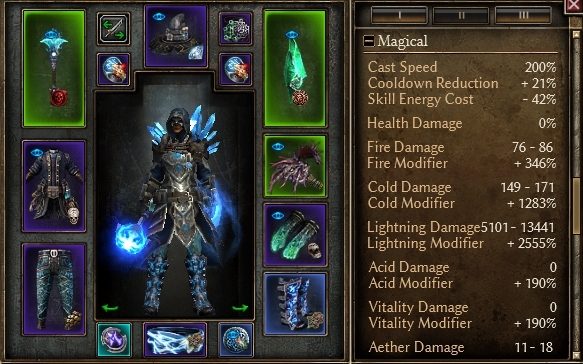 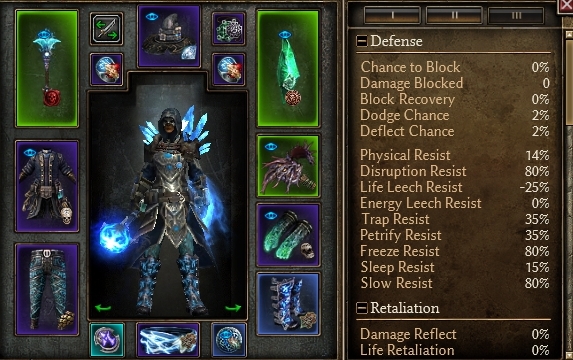 Gladiator 150-170:
(massive thanks to roman for piloting!

…can be done but he’s trouble, reason why I didnt include him - you’ve been warned.)

Also if you have any questions, suggestions, constructive criticism and so on feel free to ask / post bellow!

Feel free to also check my other builds!

I very recently posted another Bloody Pox build that I just wanted to share with yall cuz I thought it was a fun build to goof around with… but why not try to take it to another level and be more “serious” about it? And that’s how this build was born…

It basicly stacks three Pox-like abilities (Bloody Pox, Necrosis & Plague of Consumption) while you kite stuff around your Wendigo Totems & converted Storm Totems while debuffing with Curse of Frailty & Devouring Swarm. Shout-out on…

Here, fixed some problems like lack of slow res and disrupt res. Also fixed cast speed and got about 200-250% more dmg (on paper and from spirit), more health, da (on paper and from gains from another craftable). At the cost of 50 oa only. Even left the quirky Behemoth. Didn’t fix vit res much, though. Cheers.

Thanks a bunch. much apreciated!

(cast speed is caped ingame tho

)
Not sure if I like eye of the storm tbh…but will give ur suggested setup a go.
Id also like to keep 7 points in maelstrom for the +1 target cuz it helps alot triggering korvaak.
Didnt feel like disrupt res was rly needed with barely any mobs around that use it but I can see why it would be nice to have either way.

Updated the build with your suggested changes (aside from a few skillpoints), were awesome! Thx again!

Add a shout-out for you as thanks as well!

Excuse me , how do i level skills with your build? I would love to try your build but i dont know where to start.

early on just max devouring swarm asap in shaman and lvl with that.
a bit further in, when you got enough skill points respec swarm & swap to wind devils + storm totems.
start investing into arcanist after that and grab aether ray + disintegration.
make sure to max disintegration asap there and level up aether ray as your energy allows it.
if you run into energy issues grab mental alacity along the way too & make use of ectoplasm!
devotion wise rush for crown & widow.
hope this helps!

Any tips how to lvl? Or should i just try to lvl to 100 then start to follow the build?

Belt & amulet already fully convert it.
The only thing one could do here would be to drop one of the rings and use something else instead (big) BUT that would mean losing +2 on ST & disintegration = not worth the change.
So the sceptre change does nothing for us here.

can you update the GT ?

Literally nothing about my gear choices, devos & stat allocation has changed.
So there’s no need for that.