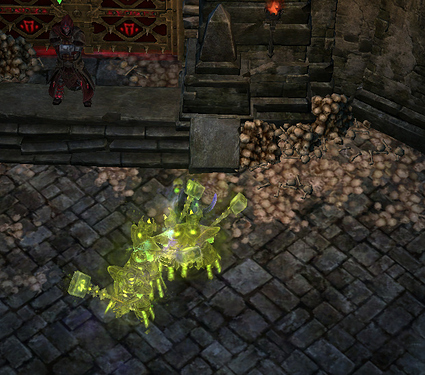 This is the first build I played since the patch went live cause I was very excited with the new Oathkeeper green amulet. Pretty generic RE build that gets 4 Guardian summons but this nets the most acid>vit conversion on guardians so this at least a bit more unique than Blightlord.

Uhhh, Thanks @Zantai and Crate I guess for a patch that reignited my desires to play, cause I really quit the game for I think 2 months already. Also to the private chat group @mad_lee, @nery, @banana_peel, @Valinov and the less active ones @Dmt @ya1 @thejabrixone which kept me interested in GD during the time I wasn’t playing.

Gt link is to your old retal DE build, isn’t it? Or am I clicking the wrong thing?

Gt link is to your old retal DE build, isn’t it? Or am I clicking the wrong thing?

Nice Guaridans bros build and what a comeback!

Vitality so lucky even their main builds got so many itemization options. You can almost never go wrong with vit. Either build a very damaging char that is decently tanky or you mess up and have no damage but still very tanky.

I see Guardians, I upvote heart. Awesome build x1x1x1x2, some of the gear choices are interesting as well.

Thanks! The items you might find interesting aren’t really that weird, since they’re all chosen out of necessity for conversion or skill points or mods. Except for the rings and belt which are just general good items for vit necro.

WHO doesnt’ aprove this build for pandemic times!

WHO doesnt’ aprove this build for pandemic times!

Dreeg wants people to get sick

Am I missing something here? How did you get 8 Chaos Affinity points there? Bat - 2, Wendigo - 2, Jackal - 3, so there’s 7 only… Revenant and Dying God require 8, 8th point could be gotten only from Revenant, but you have exactly 8? Some exploit?

kay but like what did you mean by this 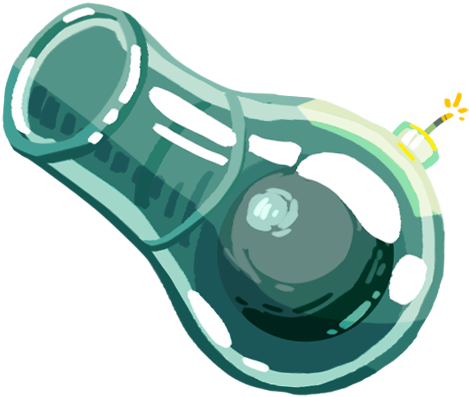 kay but like what did you mean by this

It means I never tested realms. That section was just a copypaste from previous builds

This is indeed a nice build. I am currently Levelling a build like this in HC.
It has been a blast, and currently I’m Lvl 67 Act2 in Elite.

Would you change any skills or Devotions to play in HC , or do you think that the skill allocation and Devotion route should be optimal fir HC as well ?

Once again thank you for your commitment to this game and community, always sharing your wealth of knowledge and expertise.

Well I’m new to the game so I kinda don’t get that one. Revenant needs 8 red to be unlocked, but you get only 7 before, even if I replicate this Devotion setup when I reset points it’s not unlocked coz you get 2-2-3(bat-wendigo-jackal).

For example, when you already get 7 chaos points, take something give you more chaos (i call it “bait devotion”). After that get full Revenant to have 1 more chaos. Then go to Spirit guy and refund points from “bait devotion”. Problem solve

Ahh, ok so it works this way… Thanks for exaplanation.

Is that amulet and MI of an MI?
i have gotten around 50 ammy drops so far and none of them have similar stats.

[quote="Gogga, post:15, topic:101321]Would you change any skills or Devotions to play in HC , or do you think that the skill allocation and Devotion route should be optimal fir HC as well ?
[/quote]