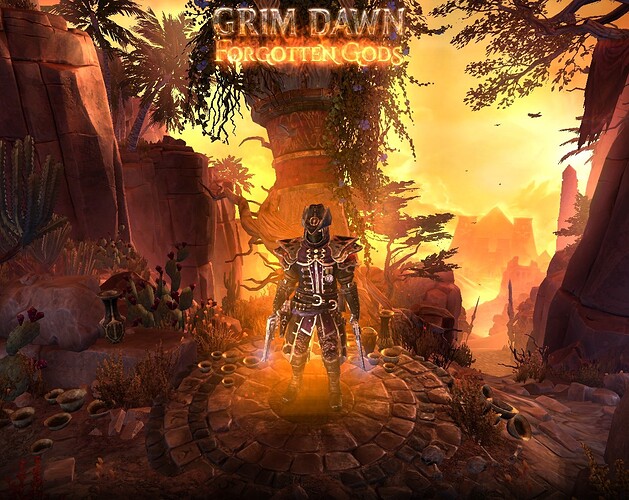 A passion to kill, but a duty to uphold. Such is the role of a combat medic. Acting as a bloody beacon shinning in the midst of a catastrophic and otherworldly incursion, the tactician emboldens his allies fighting prowess through hard earned battlefield experience while tending to wounded members of the resistance. Not content to assume a position of safety, the tactician can often be seen close to the thick of battle, using inquisitorial combat arts to lay down walls of elemental projectiles with deadly precision while bringing woe to the foes of men with a host of debilitating abilities; All to ensure that his brethren might prevail against insurmountable odds. 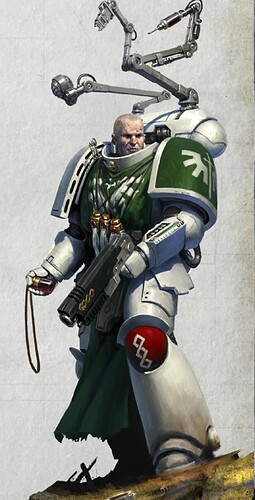 This was my own attempt at a support themed character. I’ve always been intrigued by the Apothecary set years ago, and have always wondered if a build centered around it was viable. Turns out that it worked out better than expected. This is by no means intended to be an ‘uber’ build, but rather a thematic one that can complete the core content all the way till Ultimate. Therefore, I’d say that I’ve succeeded in this undertaking since the guide was written after a solo playthrough.

While it looks good on paper, I can only hope that it will genuinely ‘help’ out other players who play coop since I’ve zero experience when it comes to multiplayer.

Past the endgame, this build is a safe & solid pick for monster totem farming, and should be able to run Shard 65 - 66 on Normal/Elite for legendary item farming on softcore (or hardcore, if anyone is brave enough).

Ooh I got mentioned

This looks cool. I’ll check it out later.