Build is made for maximum damage with defenses enough to just survive - I do not recommend it on HC, piloting must be carefuly because Taunt is poor. Gameplay however is pretty straightforward, keep your pets alive, cast debuffs, for additional damage Hellhounds can be resummoned at monsters faces, they do nice amount of damage at death and can be spammed due to CDR modifiers - but watch out for mana. Itemization choices below.

Rings - BiS offensive choice for vitality pets from my tests but there is very good alternative - Mythical Marrow Band. You can use two of them or one Spiritbinder + Marrow. However in case of Epic rings belt should be changed into rare Occultist belt for elemental->vitality conversion.

Belt - skills, resistances for minions and damage. Take Lunal’Valgoth’s Girdle if you use Marrow Bands.

Gloves - conversions and damage. Touch of the Everliving Grove is another alternative.

Boots - I take it mostly because of 5% defensive ability but elemental resistances for pets are good too.

Pants - resistances for us and pets, offensive ability with high crit damage is big damage boost too.

Relic - Mogdrogen’s Ardor is best because of Aether/Chaos resistances and +1 skills, these two res must be overcaped if possible to make skeletons survive. Very good alternative is Dirge of Arkovia.

Callagadra screenshot, fight was very long, around 12:50. I do not upload video because I doubt anyone want to watch running around and resummoning pets so long. 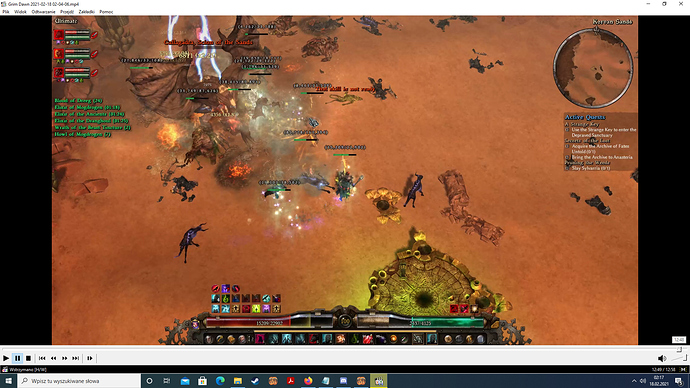 Maybe it’s somehow possible with no-set Ritualist bleeding/vitality hybrid or something? I could try it in future

You confused relic with medal again

Probably I will never learn it

I do not recommend it on HC

but I did the thing

that ain’t the life for me lmao

That’s what I mean, death happened to me in 75 once (felt too immortal and rushed into pack of mobs and nemesis with movement rune

) what usually does not happen with my builds so I am pretty sure death sooner or later will come on HC. Better play it on SC if someone fully legit farm for it.

Just have to be careful

Hey 1 question which one performs better in sr this one or 2h weapon version.iam currently playin your 2h version so i dont want to try this one if its not better in sr,great skeli build anyways.

Hello, this build is little bit stronger in terms of damage so you can kill things faster before they kill you 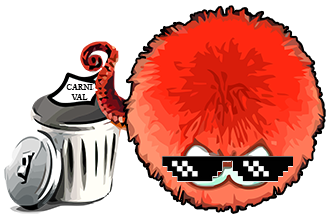