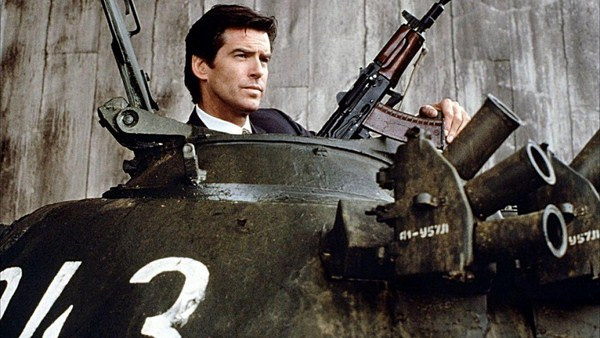 Bonus build is at the end of the post

The idea for this piercing magic was born when I was testing different variations of a well known Pierce Blade Arc Blademaster. Looking at Mythical Nadaan’s Reach I thought that the concept of a pierce caster is worth exploring and given that successful pierce casters have been done before, (like this pierce rune Infiltrator by @Plasmodermic), I decided to make something worth playing myself.

*Rolls on green pants are mostly irrelevant, but try to get ones with some OA/DA on them. You can use any legendary/epic pants that suit your OA/DA/resists needs if you don’t have Reaper’s Legguards, like for example Mythical Arcane Harmony pants.
**Craft for %physique bonuses

Pierce Storm Box? Pierce Biting Blades? What is this dark sorcery?
Actually, most of the damage in the build is done by Blade Spirits. Everything else is for support damage, proccing and sustain
Why so many points in Storm Box then? Can’t you invest them somewhere else?
Storm Box deals decent damage, and with more investment it has higher aoe damage for better proccing and DA debuff that amplifies the damage from other skills
Why not take Chillspikes? They seem to have more damage, plus component gives OA
Initially tested with them, damage is indeed a bit better, but ADTCH is low because of low weapon damage
How crucial are green pants to build’s performance?
I’d say they are nice to have, but build works perfectly fine without them if your pants patch stats/resists that you are missing

Core of the build is Nadaan’s Reach sword and Grasp of Unchained Might gloves and Conduit of Night Whispers for extra Blade Spirit (Conduit give us too much in terms of damage and survivability to be changed for something else). Everything else is interchangeable, just gather enough %damage, stats and resists. The combination of gear that I’ve used is pretty much optimal here, in my opinion.
You can invest a couple of skill points into Horn of Gandarr or/and Shadow Strike if you are prepared to play the piano: it might help in high Shards and with mobility.
Devotion map is somewhat standard for two-handed Pierce builds albeit a bit conservative: I decided to omit Unknown Soldier in favour of Ulzaad’s Decree and more solid devotion map stat-wise.
For leveling check out levelin guides on these forum. This is the endgame build and it works the way it was advertised once you equip core build items/skills/devotions at level 100.

Biting Blades damage with all the procs up

5:44 Crucible run with a “budget helmet” (cowl of the blind assassin)

Shout-out to the builder’s community and especially to @sir_spanksalot and @Plasmodermic who were one of the pioneers of utilizing pierce Blade Spirits setup on their Spite Blademaster. 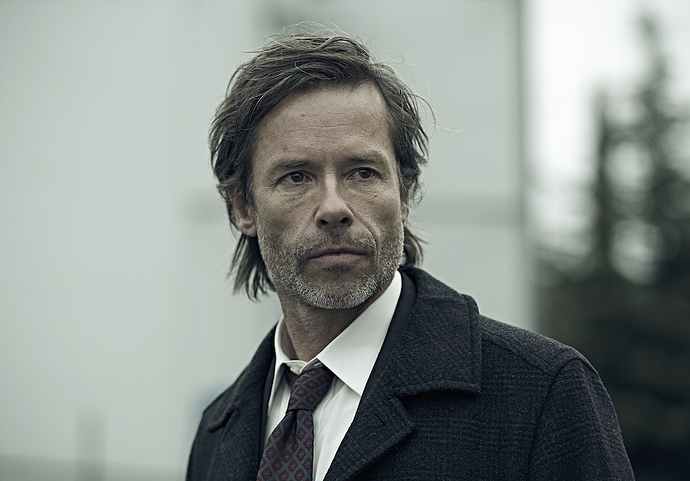 I actually tried it just for the memes, but it works. Somewhat tanky too. Worse in every way than Pierce Brosnan tho.

By God, do I love biting blades

Lead us to glory, o’ seal of my heart.

ADTCH is low because of low weapon damage

Hate puns unless there is some extra cheese in them, in other words get an upvote

You sure Harra is best here? Korvoran chest with decent rolls on Chosen Epaulets and an actual ring instead of Bladetwister might be better.

Korvoran chest with decent rolls on Chosen Epaulets and an actual ring instead of Bladetwister might be better.

that’s exactly what I said

But lee hates greens. Using that pair of pants probably brought him to the brink of an aneurysm

And first time I am seeing Malmouth Blade seal in end game build.

I mean… Chosen Epaulets are easier to farm than any Purple. That must be taken into account, i think.

You sure Harra is best here? Korvoran chest with decent rolls on Chosen Epaulets and an actual ring instead of Bladetwister might be better.

that’s exactly what I said

Ring is indeed pure trash, but Harra’s combo is pretty good. The moment you unequip Harra’s Chest you lose 150 OA, something I have no idea how to compensate for. And shoulders offer insane amount of defensive stats that green shoulders just can’t roll (so we are going to be missing at least slow res and phys res).

EDIT: But you guys can offer your gear combination setups and I might test them later.

no idea how to compensate for.

Compensate it with raw damage from korvoran’s proc. that shit is nuts. It does such an amazing job at aggroing.

If you haven’t tested it, it might be worth doing 1-2 runs with it.

If you really want OA, just switch the medal to direwolf

If you haven’t tested it, it might be worth doing 1-2 runs with it.

So throw together in Grimtools what you think would be a better setup and I will test it. You too, @banana_peel. This build is pretty flexible when it comes to gear choices.

If you really want OA, just switch the medal to direwolf

But don’t you think Dark Dreams is bis here due to added VoS radius? It’s a caster faster all.

Oh, I do think dark dreams is BiS for pierce specs. When i was doing up my spite BM, I was actually surprised I didn’t think of using it on 1.1.4.2’s rancor BM.

Was even more surprised to find that most pierce builds run wth direwolf.

EDIT: Lol, I’m using the lvl 75 ring in the GT. Signet of the fallen is a good choice too for more CS

Sneaky way to compensate for OA loss! I like it, will test it later tonight.

Was even more surprised to find that most pierce builds run wth direwolf.

Most pierce builds are melee, so Direwolf is bis for them.

I suggest smth a little more aggressive. Shoulders are magic. I think other resists decently overcapped should compensate for smaller phys res.

I suggest smth a little more aggressive. Shoulders are magic. I think other resists decently overcapped should compensate for smaller phys res.

That’s good, but from playing this build losing 8% physical resist will definitely hurt. Build is tanky but it’s not exactly a wall like Infiltrators with Censure.

Main problem with your setup however is that there is not enough physique to equip gloves, even with perfect 12% physique roll from three craftables.

Yeah i just forgot to take away from cunning and add to physique. I suggest to all you guys to take a closer look at these boots. The amount of stats they offer in many cases outweights those of Final March even after it’s buff.

I have already used them on my previous build, they are really really good. Not all the builds can afford no phys res in boot slot tho. But I will test your and spanks setups.

Any chance of compensating slow res by some other means?

Any chance of compensating slow res by some other means?

If you drop both Final Marches and Harra’s shoulders and don’t equip Magelords then no, unless you equip Tranquil Mind pants, which are not exactly optimal for this builds. And crafts are all for physique obviously (and even if you craft three items for slow res, it’s still going to be at 50% level which is a bit suboptimal). I would take Windshears had they had total speed bonus instead of attack speed one.

unless you craft slow res on all items, which is kinda cheesy.