While this mod originally was just a release of one individual item set (the Spellslinger), I can’t help but occasionally come up with many others from time to time. Rarely, my laziness subsides enough for me to actually mod one of these ideas together. This is one such time.

I’m updating this mod to be a collection of whatever item sets I may come up with between now and the heat death of the universe. This first update adds the ‘Bladefall’ set to the collection, alongside the pre-existing Spellslinger.

That’s some quick and awesome work!

Btw could you elaborate on terrify/warcry being unable to apply freeze RR. I get it can’t apply any -x% type of RR since that needs to be on a “x sec duration debuff type” skill (like CoF), but why can’t it apply flat x reduction for y seconds? Is it because flat freeze RR doesn’t exist and is impossible to implement or some other reason?

Flat CC RR doesn’t exist. It’s not as though it’s IMPOSSIBLE for Crate to theoretically add it in, but right now flat RR of that manner only exists for Physical, Elemental, and all-res (which only affects damage types, not cc). 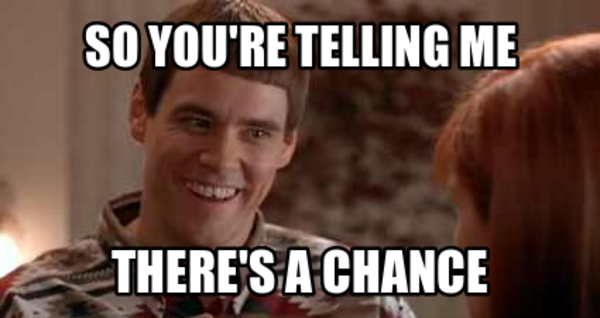 Realistically, yes, Cold/Lightning Conversion could be put there instead. Was just trying to decrease tooltip bloat.

I want a fire TSS set, even though you can technically do it with 4 pc Iskandra and Arcanist Conduit.

This thread is now no longer dedicated to one modded item set, but a collection of them that may/will grow over time! The Bladefall set has been released to accompany the earlier-created Spellslinger set, in addition to a few bugfixes with the Spellslinger set (see above).

Do you intend to add cuatom textures ?

Do you intend to add cuatom textures ?

Not really, because I have no artistic talent whatsoever.

For that reason I try to choose existing items that are close-enough to looking compatible/relevant to the set itself. 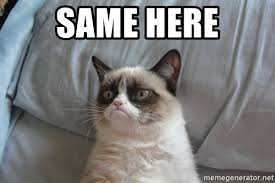 0 artistic talent , and a disaster when i match colors