1.1.9.2 is here, pure physical got more flat and lower enemy armor with the change to converted physical, and some skill tree flat sources were buffed as well. Gonna murder some shit like the fat lazy gun toting American I’m told I am @Retal_Abuser 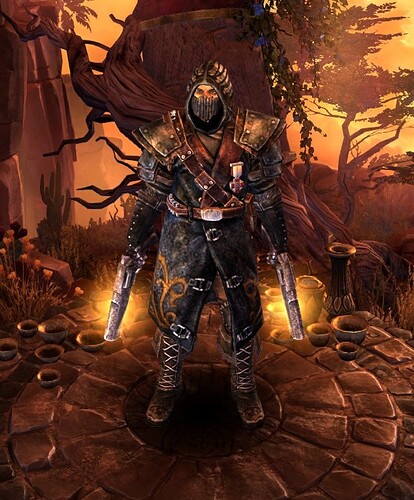 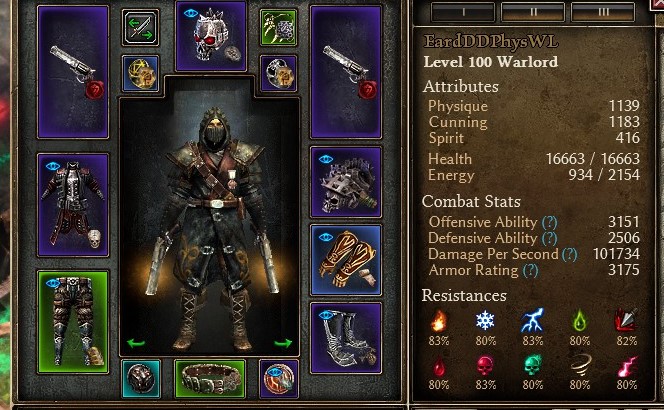 Decent amount of changes in 1.1.9.2 to squeeze way more sheet damage out. Relic goes to deathstalker, we convert a bit of flat and pet damage, plus always welcome passive RR aura. Mogara’s Fangs replace Doombringer, as a good crushing roll plus base brings a ton of flat, and the +1 soldier lets us go deathstalker at relic. Now want OA on the belt, so aggressive roll is ideal, but a phys/resists of attack is also a solid play.

Components mostly the same, changing for attack speed in gloves and a runestone for racial and resists in helm. We kill fabius before barrier unless he spawns with jank so no need for titan plating.

Devos we go back to original like tree with Oleron focus. Has more flat and acts as better AoE clear. Otherwise maul on vire continues to be a super star and is great additional sustain.

Have to use energy pots in SR. Swap a ring component if you can’t be bothered! 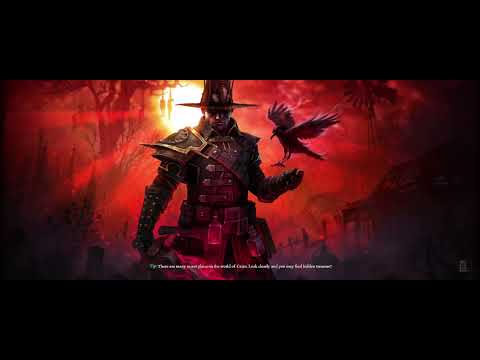 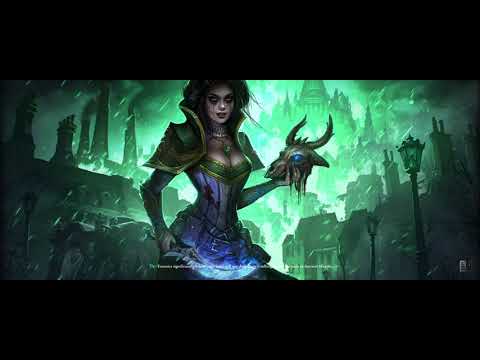 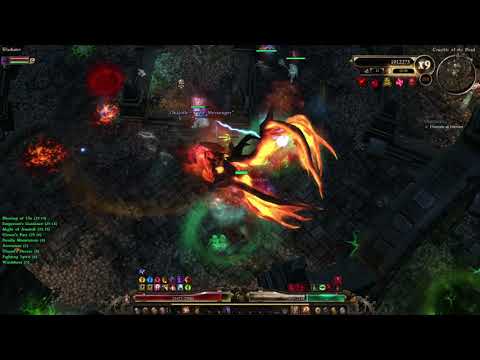 Ravager should be possible with kiting but is not a facetank as currently built. Maybe swapping to ghoul or other shenanigans would do it but I’ll leave that for the turbonerd audience. Tact, Pally, Vit Oppressor gunners already do the job

You are making some of the coolest builds dude. I wouldn’t mind testing this one out.

Well this is embarrassing, devo map changes already confirmed thanks to @romanN1 and a 5:09 run!

Great performance for this build, congrats!

I only really notice it against Fabius, but yeah, unfortunately we only have modest physical resistance. Original build had more reduced damage reflection in the devo tree and it didn’t seem to make a difference. I’ll be playing around this weekend to see if I can get it SR90 stable, will take a look at the reflected IT as well

Nice, I tried a couple but just lose interest if I have to really massage kiting with IM or Fabius

i feel that lol

Away on vacation so OP won’t be updated until later next week, but sneak peak of performance with the physical changes and a rebuild of gear. Run courtesy @banana_peel

Great fun-looking build. What’s it like against celestials etc?

It could do ravager previously with some kiting, I’ll try again next weekend. Cally probably a disaster, and all the passthrough on crate will make it a bit more difficult 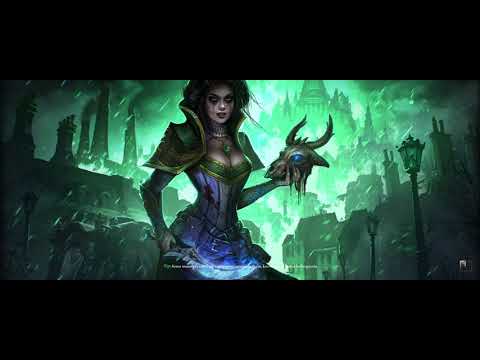