Who would have guessed that Ulvar’s first build post patch 1.1.9.0 would be a pet build?

Ok so new patch 1.1.9.0 hit us, it will be one of the last patches for this game. Pets and pet items got some big changes, causing pet veteran players to more or less basically announce their retirement.

I am not a big pet builder or player, tbh I have made 4 or 5 pet builds in total during my almost 4k hour long GD “career”. Since patch 1.1.7.0 (when I nuked my save folder to start fresh) this is my only pet build that I have made and play. I do not even think I have even a decent understanding why and how pet builds work

Anyway, idea for this build came when I realized that there are some nice green monster infrequent items for pets these days, and that actually had some of them with decent rolls! I made this build in 1.1.8.0 and thought it was pretty good for being a PHYSICAL damage pet build - an archetype that is considered among, if not THE worst pet build you can ever make, NOTE we are talking about physical damage here, NOT bleed! (for two recent and very strong bleed pet builds, see this one [1.1.9.0] Bleeding Beastcaller Conjurer -> Crucible ~5:20/ SR 115/ Callagadra 3:27 + Ravager 1:23 + Crate 23 seconds and this one [1.1.9.0] [HC] [Videos] Beastcaller Set | Physical & Bleeding Pet Conjurer | 0 Green )

Let’s try make Maya happy! After all, she has done a lot for the pet part of this community and I do not want her to give up and quit playing!

Curious about how the 1.1.9.0 affected my pet build, and also to provide the pet-veterans some input to their concerns, I took my only active pet build and smacked ravager and calla and also SR 75-76 (not fast but safe and doable).

GRIM TOOLS ►►►https://www.grimtools.com/calc/RZRPxy92◄◄◄
All items found in game legit by myself, hence they are not even close to being BiS rolls. But still, they are good enough rolled. I have found even crazier ones but kinda refused to put them on just not to scare ppl off

Devotions are defensive and so are some of my augments.

The MI’s are pretty easy to farm:

Affix-less, and no components and no augments https://www.grimtools.com/calc/62aQjnX2 should make it easier for you get started in making your own version!

Should also be noted that build uses Wrath of the Beast Tincture now and then. 600 iron bits each iirc. 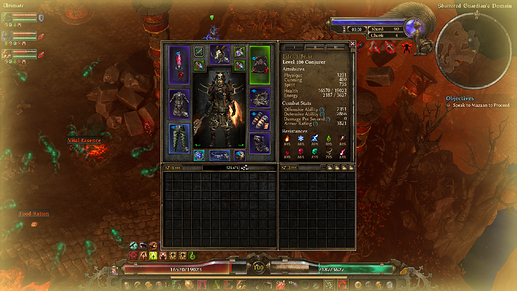 But anyway, if physical pets is the weakest and worst of them all, I am pretty confident that the other pet builds are also just fine.

Also, I think the signals the “elite” builders sent can be missinterpted “pet builds are ded” more casual ppl and beginners will then not even consider them because “they read it on the forums”. But thing is, they can still do the relevant end-game content.

Damn, maya didn’t even finish walking through the pet door before you shoved your big head in there

Fun looking build though, can’t argue with them results

Pet changes didn’t seem too drastic to me as well. Well, probably because I played pet builds to enjoy myself. I mean, my Beastcaller Conjurer was able to kill Ravager with no sweat, and could probably tackle Calla (which I didn’t try yet though). If it will be slower by 1-2 minutes so be it. It’s not like GD has a World Cup or something.

maya didn’t even finish walking through the pet door

She will continue playing 1.1.8.1 until GD2 arrives

It’s not like GD has a World Cup or something.

Have you not heard of GrimSheet?

Have you not heard of GrimSheet?

Pffft. See if I care!

Impressive performance indeed.
Have you tried Crate of Entertainment?

Have you tried Crate of Entertainment?

main purpose with this thread was to encourage you guys to play pets even in this patch, and also to give some kind of feedback on Beastcaller set and demonstrate that physical pets are not “shit”

Would be interesting how quickly you can kill her.

In my experience trash dies so fast Assassin’s Mark does not even have time to proc, but on superbosses it should make sense.

My Ravager kill took like 20 minutes as no Ishtak and have to kite him a little bit, and could not handle Crate before.

I figured out the impossible! I beat someone who ONLY make pet builds in this game

This means pet builds are too easy to figure out if a pet noob like me can do it.

I would be very honored if briars / beastcaller set gets more nerfs because of me! Imagine the SALT

I would have appreciate this so much more if there wasn’t any gloating and childish finger pointing. But I’m sure there will ample ‘justification’ for it. For someone with the ‘respected’ tag in their profile I kind of expected more but like 2020 it always disappoints.

If you can’t stand on your results alone without needing to demean someone then I’ll have to just move on from it.

Congrats on the achievement and the theory craft.

I’m not sure calling out another member of the community is an appropriate way to handle a build post. Some quotes of a discussion that led to a build are fine, but this is going borderline too far.

Please clean it up and tone it down.

You mean Maya? I was expecting more from her than “I can not figure out the impossible” and all the other BS she has been spewing out the last couple of days…

Please clean it up and tone it down.

I will try my very best!

@Maya let me know if you are ok with the build intro pic, or if you want it to be changed!

Would be interesting how quickly you can kill her.

is Crate a she? 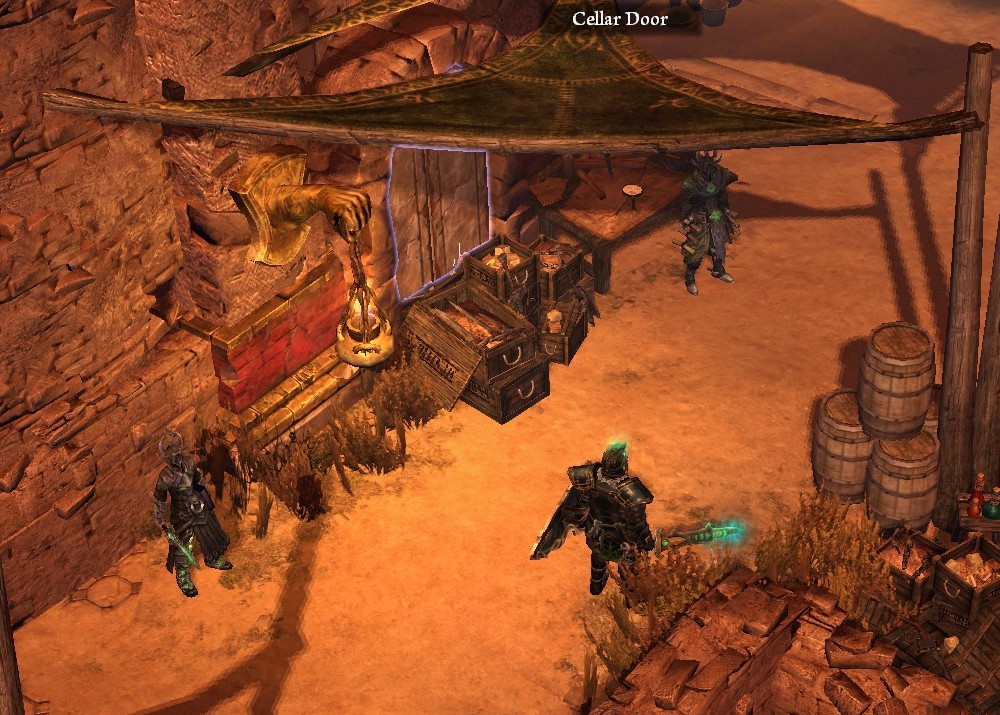 There waits Crate of Entertainment the resident secret Super Boss. If defeated he can drop two level 1 Legendary items

Calla is a she though

If this is what gets more people to make and play Pet builds, I gladly volunteer as tribute

I don’t use Greens in my builds and if I do, I go Affixless because the last time I added greens, I got a lot of shit for it from the green hating part of this community.

I wasn’t thinking about a build with 4x greens + best affixes and thought you made a purple only version that did cally in record time with physical pets. Hence the “I can not figure out the impossible”.

Sorry, but Duskdeep and Crittrain are already in position for that.
We need to put them all in the Thunderdome and have them fight each other to decide who gets the throne

we just need to convince you to give 1.1.9 a solid whirl to update your carnival, and “magnum opus” defius Zantaius with all your be(a)sties

we just need to convince you to give 1.1.9 a solid whirl to update your carnival, and “magnum opus” defius Zantaius with all your be(a)sties 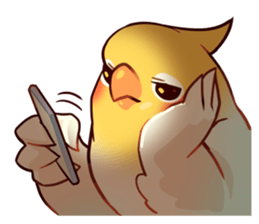 how many diff Birb pics you’ve got @_@