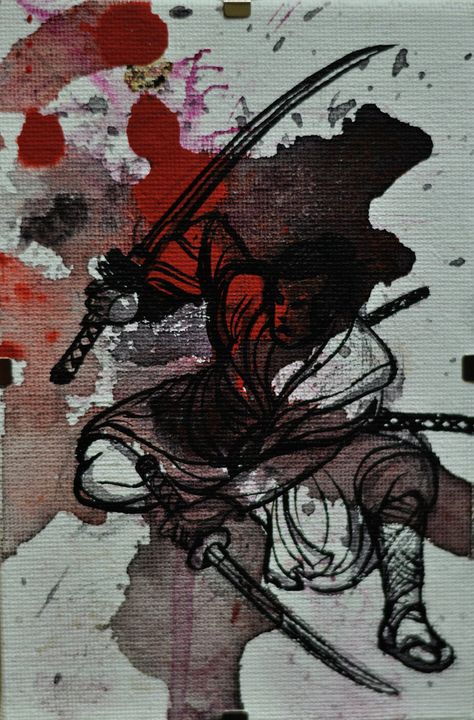 The build became harder to play in Crucible (as is any pure melee) because the mode has so much crowd control now you can die from interruptions even with CC res all capped.

Thanks to sweet WPS buffs, the build was able to achieve new heights in single target demolition:

I don’t suggest to play with such spirit dump, safe play will require full physique dump. 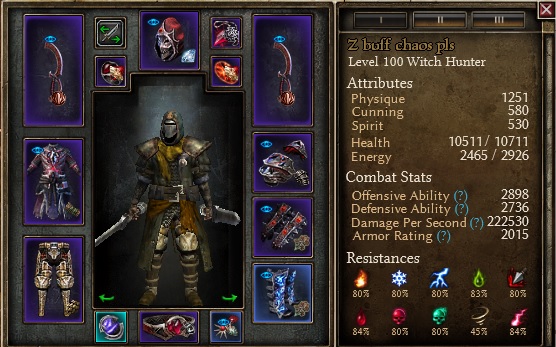