The reason behind this build is to create a pure Cadence lightning Warder without any other nonsense. There is Stormreaver 2H axe for lightning Cadence but it is meant to be used with Storm Totems and Savagery but using Cadence with anything else is just cancer to me so I decided to make a pure Cadence build. @RektbyProtoss made a Cadence Warder using Stormreaver here. For my goal Stormreaver is not the best weapon. The best one is actually Fist of Ultos. Their DPS is similar yet Stormreaver has more damage in electrocute and Fist of Ultos has more in lightning damage. You need bonuses for Cadence and both classes and best way to get them here is using the SR set, weapon, pants, gloves and medal. Physical to lightning conversion is 60 % for Deadly Momentum. DPS can go up to 200k and is most of the time close to it. Because this build is pure Cadence you need to get some AoE and for that I use gloves with +target bonus to Cadence and 2 AoE WPS - Zolhan’s Technique and Feral Hunger. The result is that on average 2 out of every 3 hits have good AoE of 3-5 targets. Defensively build is good because of having around 24k life and damage reduction from War Cry with good physical resistance and lifeleech. Wendigo Totem also heals you for 3300 HP/s. Build also has 4 circut breaker skills. I don’t use typical lightning melee devotion path and went for Korvaak instead of the Spear of the Heavens so that you get help with petrification on generally weaker AoE of Cadence and nice OA/DA reduction also. Build can do SR 80 but it is slower in it. 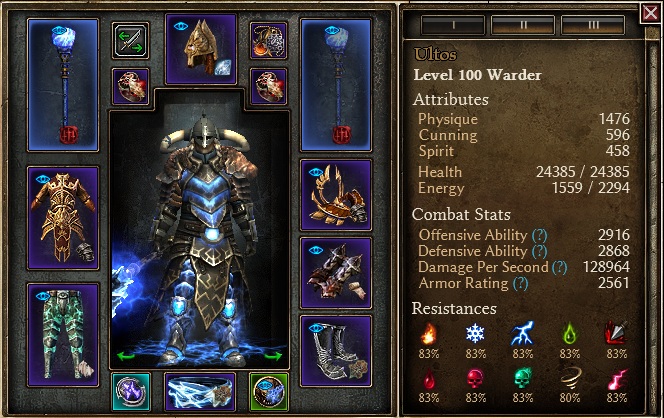 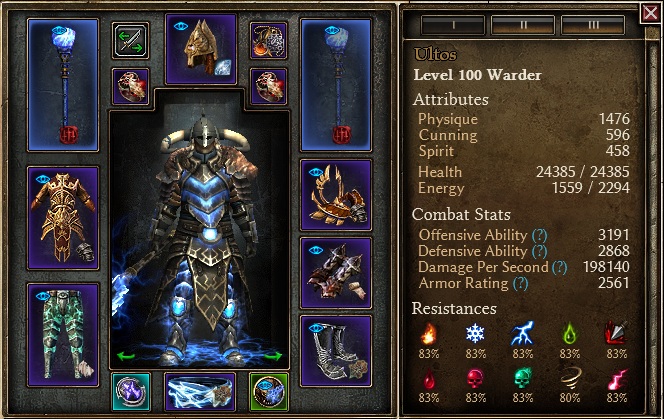 This build does SR 65-66 easily. It can also do SR 80 but it is slower in it. No boss is a problem but Grava and Mad Queen are very slow to kill.

. One question though - don’t these rings convert physical damage to lightning for pets only, according to tooltips?

Yeah, I overlooked that. Thanks. Lightning damage is still great from them.

without any other nonsense

You still have nonsense which is Grasping Vines but you can get rid of it actually:

Sucks that you cannot bind Wendigo Totem to Arcane Bomb

True but this will still proc it faster. And my rune has stun also. I meant by that mainly Savagery because all builds I saw used Savagery + Cadence and that is just cancer. But it is an option using that rune.

I like using such longer cooldown movement runes for proccing some stuff because I just hate having i.e. 50% chance in Main Campaign and not proc (skeletons in your case). Whereas these may sometimes be less optimal but it’s so nice to now when you’re proccing them and have full control. And also 1 fewer skills to cast. In Crucible it’s whatever.

I use skeletons on rune like this often and didn’t notice that it would work bad. Depends on how much you use the skill. I use them often just for fun

Yes, it really depends on playstyle.

Once the new SR sets arrive, I was going to try Stormweaver Cadence with the Veilwarden set; this set-up gives me a few ideas that would mix well with what I had in mind.

I had also considered Korvaak, but with Spear, but it makes a lot more sense from an AoE viewpoint to take Korvaak with Ultos for the additional AoE factor. You don’t feel it’s too much of a DPS loss not taking Spear?

I don’t think that it would add that much compared to Cadence hits.