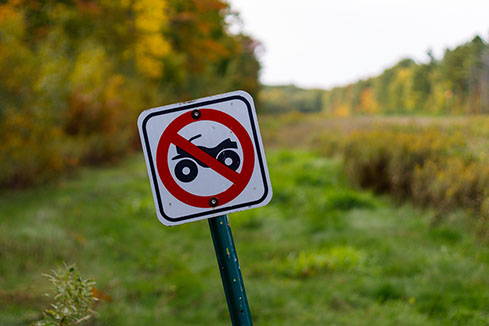 I can’t believe it’s not Vanquisher!

The real victory here is the character name

i name it the most creative warlord ever.

Nice build! I was planning something similar but with https://www.grimtools.com/db/items/12678 instead. I guess the off-hand is too much value because you can stack the volcanic strides much quicker.

This is the pure masterpiece work, great job!

Hoho, thats a rarity to see such creative and powerful build (imo the best vire utilization), and such a beautiful topic figuration

ps if you don’t mind, could you share save file in pm to try it in crucible please?

Thanks! I did try theorycrafting with that weapon for a bit, but Fire to Physical conversion is so difficult to get outside of Baldir set and it’s multiplicative with Elemental to Physical conversion so you wouldn’t even get to 100% either. You could also do the same build with Stonefist Rebuke, which actually has the CDR to Vire’s Might, but it has the same problem of being unable to get 100% conversion.

Yeah that is true, with octavius chest and korvan spaulders and the steward weapon you get at most 88,8% volcanic dmg converted to phys/trauma

Thanks! I’m away from my save files at the moment but I’ll try to send it to you later tonight.

This is the funniest build I’ve seen so far

, Creed will have words

Though the name of your character… 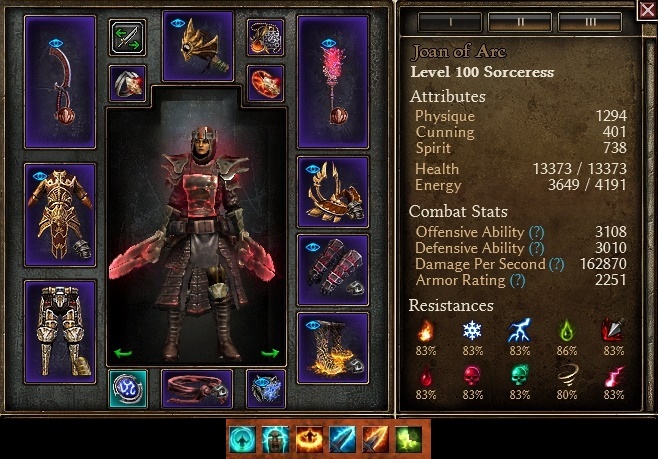 Heh, yeah this was one of the first characters I made way back in the day. I bet you can guess what the build was.

I hadn’t played it in quite some time though, so I figured I might as well respec it rather than level up a new character entirely.

i heard someone said “there is no creative in GD world at all, people only build base on what dev let them do in the 1st place”. anyone can confirm that Crate did think of this kind of build from the start please?
TL DR: 10000 likes for this build

Maybe, because the off-hand has massive +%physical damage bonus

I know I saw it but now I am looking for it I can’t find it. There was a snippet about what factions you would need or what to join especially for one of the set pieces of this build. Can someone illuminate what was said please.

It is not a set piece btw, it is a monster infrequent that is core item of build to skate with very low cooldown

Okay I used set piece as its required I know its not a armor set piece like Krieg.

This seems like an interesting build to play, I’ve been considering making a Skater build and this build has peaked my interest the most out of the others I’ve seen so far.

May I ask which affixes would you consider BiS for the MIs in the build? I’m trying to figure out which affixes to keep an eye out for.
Is “of Attack” considered better here than say “of the Drangonhoul” because of the additional OA? Also, isn’t “of Scorching” a redundant affix considering it’s mentioned that we’re dealing 100% Physical Damage? Wouldn’t “of Ruin” for instance play a much better role here? (Though at a glance I’m still not sure how the whole conversion works here to be honest…)