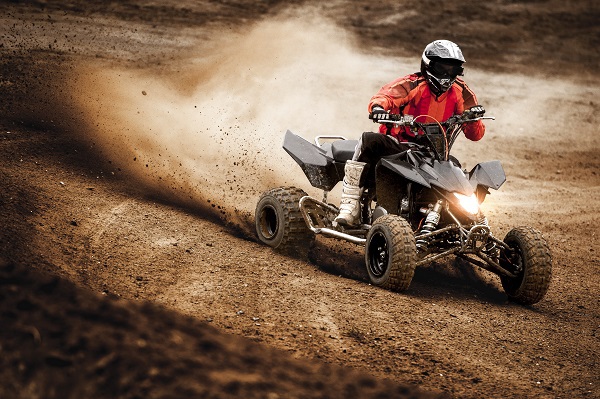 I forgot about Rashalga when writing the superboss guide, thanks for the reminder. I’ll add this part to the guide when I’m done.

With Rashalga, it’s mostly about knowing how to fight her. The main thing to worry about is the big red aura which heals her and shoots out spikes like crazy while she’s under a fire trail. It lasts 5s and she will only ever use it while you are in melee range or close to melee range, so you can bait it out. Afterwards, you have a ~7s window where you are free to drop CT/Judgment and lay down some fire trails. I find it helps to keep count in your head so you can know roughly when to engage without having to get close to look at her. EDIT: Also pay attention to the mutators, since some of them might reduce her cooldowns which will make your damage window shorter.

You can also kite her Cally/Rav style and keep your distance, which will take a lot longer but is also much safer. If you plan on doing it that way, you should swap out Aetherfire with Eldritch Fire before the fight for more RR while kiting. She rarely shows up in SR, but you can always hover over the boss icons on the minimap to see if she’s there or not.

You don’t really need to change any gear for this fight, but if you want to play it safe you can always swap out M. Volcanum for M. Mark of Divinity which should prevent you from getting shotgunned by the aura projectiles.