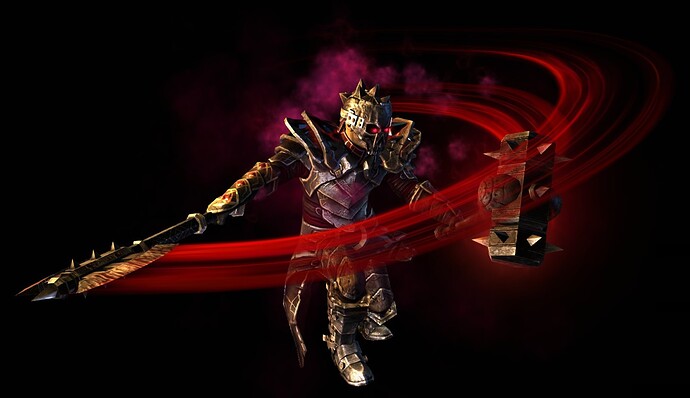 Nice guide for the best class!

Side with Anasteria but do NOT give her 3 rare crafting mats on any difficulty - it’s a scam. You’ll max out Outcast’s Secret’s reputation easily anyway.

Really epic journey, which can lead to nice build.

I like the gear versatility of physical EoR and lot of people can have decent build with or even without Warborn set.

You say to put points in to cunning but I don’t have enough physique to use weapons, do you mean “enough” physique and then dump the rest in to cunning?

yes, thanks, I’ll edit the tip to be more clear
The tips might be a bit rough so feel free to ask / correct them if needed.

Sweet, you got back to me fast, thanks for that. This is my first character I downloaded the game about 6 months ago and played a soldier to 40 then got sucked back in to another game. So I’m pretty fresh, it might just be common sense to people with a little more time.

There are some potions later to reset Attributes so they don’t need to be perfect while leveling.

I linked other endgame builds in the OP: