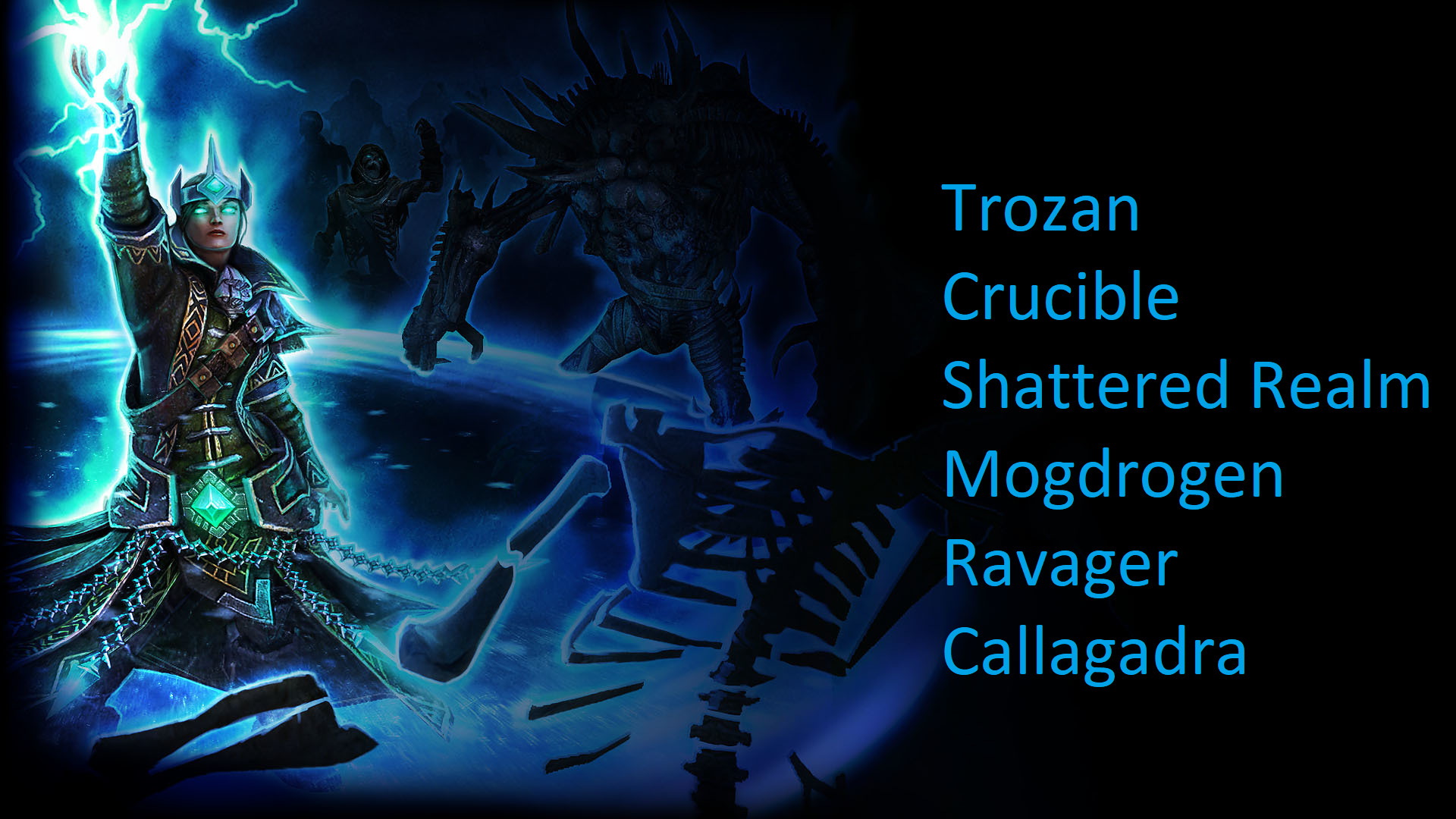 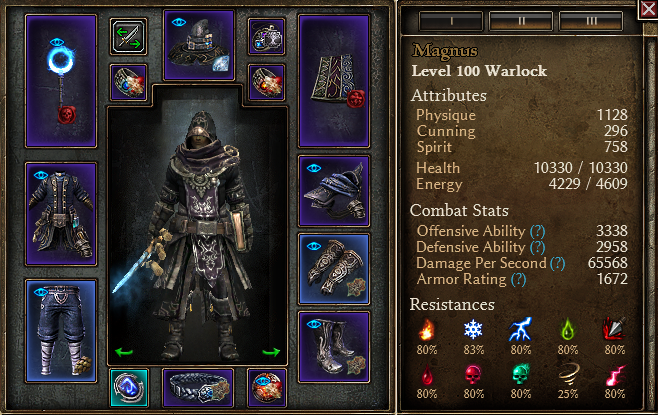 Skills and devotions explanation
There is no trick in skill distribution:

Other things are pretty default like maxing Maiven’s Sphere or cap 10/10 Nullification.

Why there are two RR and two types of damage? Does it make sense?
100% sure. Arcanist is a mastery without RR. It means that you’ll spend way more time to kill resistant enemies. (Kubacabra/ Fabius for cold build, Grava’Thul, the Voiddrinker for lightning)

Gear explanation and alternatives
Note: craft at least two items for slow res.
Obviously the Trozan’s Skybreach and the Eastern Oath sets are the core of the build, and you can’t replace its items.

Tactics
It’s quiet an easy to pilot this build in Crucible:

Shattered Realm is surprisingly fine with this char. Kite, spam your skills, and you’ll be fine.
Pay additional attention to heavy melees ( Grava’Thul, the Voiddrinker, Reaper of the Lost, Father Kymon, Avatar of Korvaak and Gargabol, Heart of the Wild with his second phase).
Also:
Pay attention to Mad Queen, play vs. this bitch just like in Cruci
You may kite the whole boss team if there is no Valdaran. 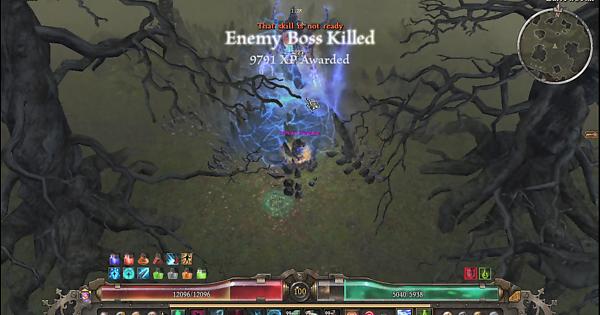 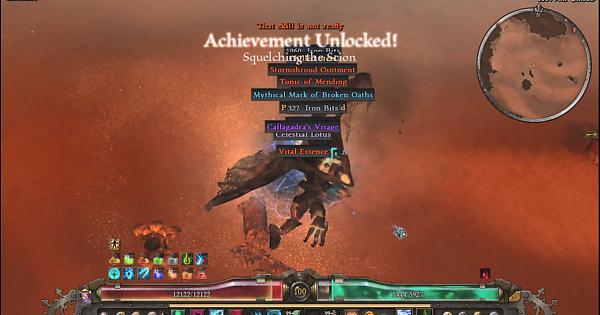 That Sigil FX looks Awesome! Definitely going to try this out, thanks DMT.

Sigil was good and now even better! Really liking the changes there.

But I must ask, is that illusion you use a mod or what? I think I have never seen that hood, shoulder, and robe in the game…

Great build, except I wouldn’t get that greedy with jewellery augments and put one for 70 DA to get that DA to a more comfortable level.

Congrats on the build!

This was my expectation for first build posted. Nice to see Warlock removed from meme tier list.

Bring forth the Warlocks! I’ll post mine when GrimTools is updated.

This devotion setup is charming. You don’t often see effective casters with a fully bi-elemental approach.

A small note on relic choice: even though I like Eternity myself, I think you might want to consider Iskandra’s Balance, if and where you can stomach the DA loss. It’s quite effective for Skybreach Warlock, moreso than Druid, and here it would also boost Cataclysm’s damage.

(Nice illusions, by the way; I didn’t know the Emissary getup was accessible. Is it a mod?)

cold warlock is awsome , and my chaos warlock still on the meme tier:mask:

Thank all of you for your words

In genereal - Leviathan doesn’t deal any good damage, so I changed the spec, I will update it later

And I will gladly share a link to your beginner guide!

Hey, sorry for the noobish question: is Sigil of Consumption still converts % Attack damage to Health with the Cold conversion?

Any tips or a guide to leveling up a Warlock?

The best lvling way is through Arcanist with Olexra and component skill giving you some kind of fireball. I leveled up even with Panetti

That pierce resist was bugging me out so I went for a renegade’s stoneplate greaves of incantations. I’ll miss the +2 skills to IEE and vulnerability a lot, but I wonder if it’s better in SR. Hrrm.

If I were Z, I would add some defensive options to the set (more HP, increased healing effects ect). It won’t affect Cruci clear time, but make Warlock a lot more resilient and friendly to play in SR

I’ll miss the +2 skills to IEE

I’m curious: what do you use the IEE bonus for?

I just meant the little dmg loss, vulnerability is the important one. As in, footpads of the grey magi “fits” better but I want my resists higher.

you are lucky to not meet gravathul + another charger in boss room. That usually is a run forfeit now.