.
(Note: If you are getting any error with the links, try using a VPN)
. 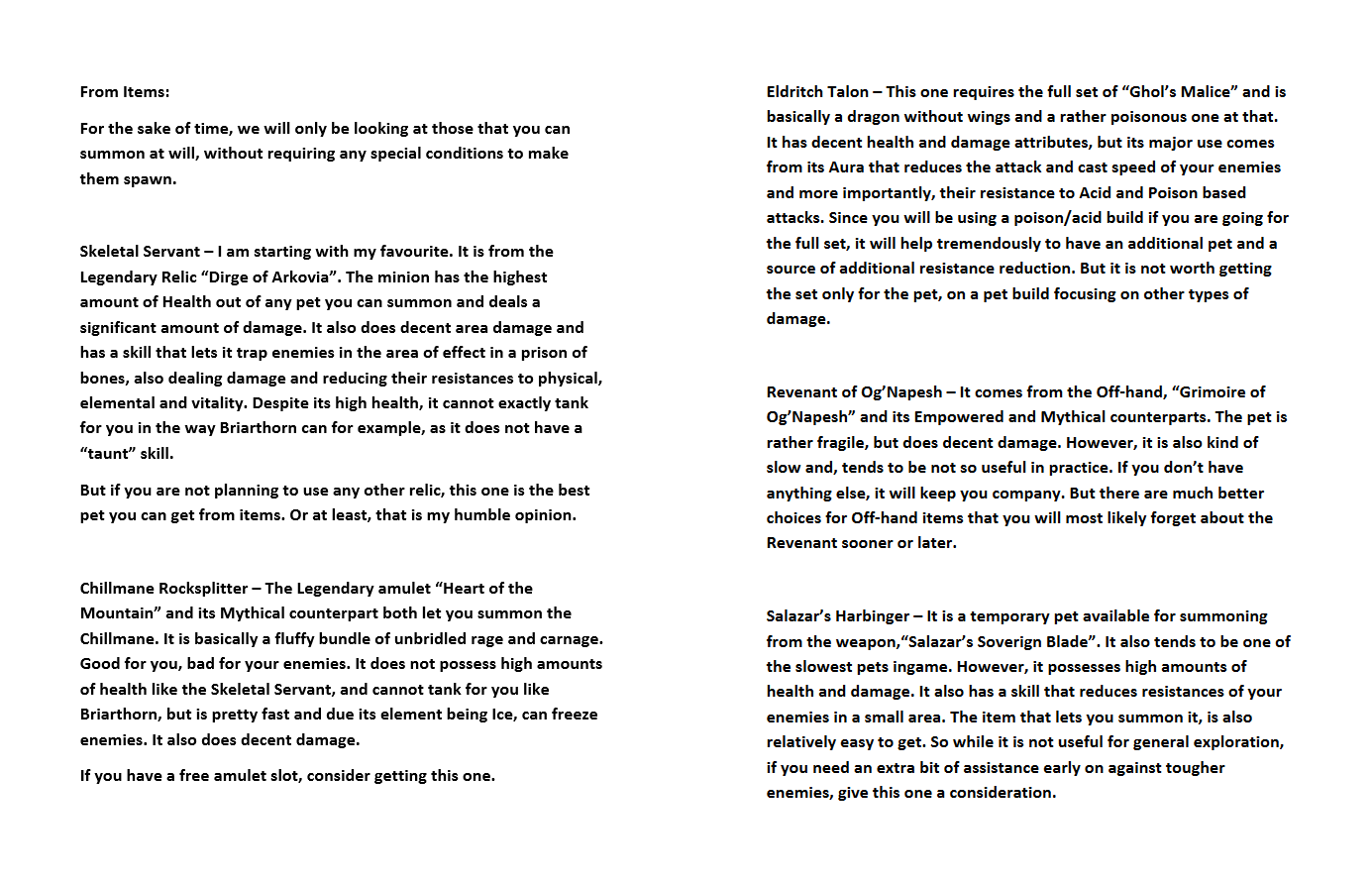 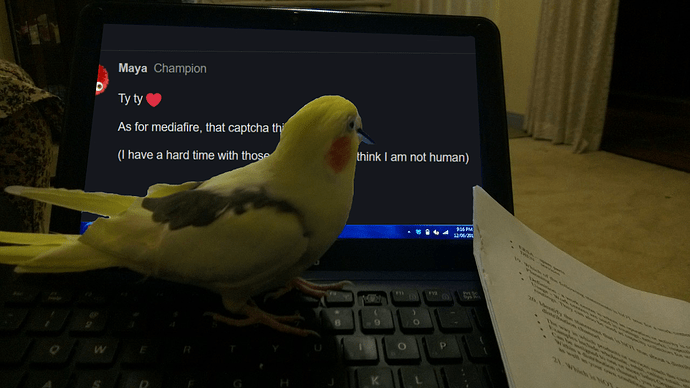